I've slowly written this post in pieces over a day or so. Ultimately, I settled for a bullet fashion because I simply cannot piece it together into a smooth story-telling narrative format. 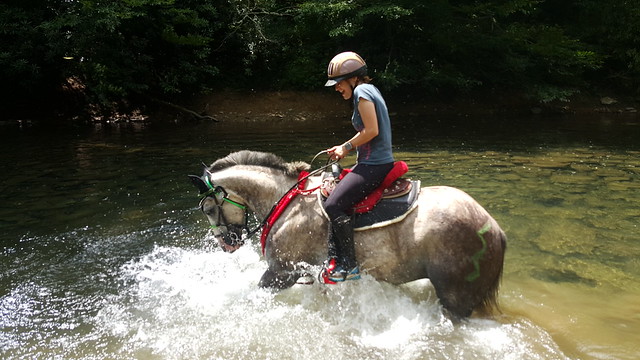 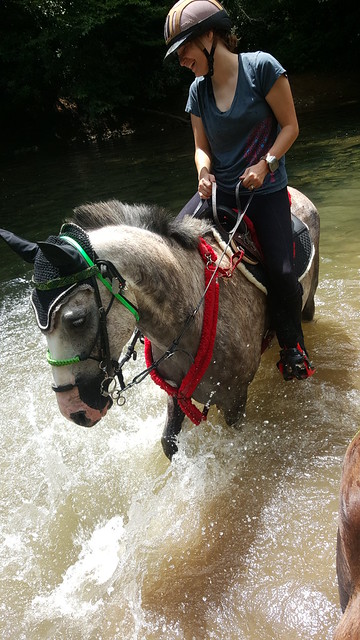 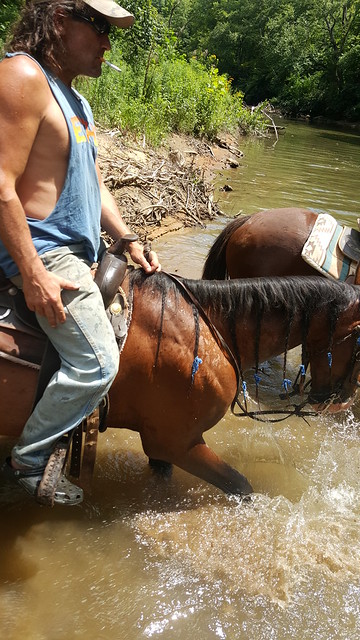 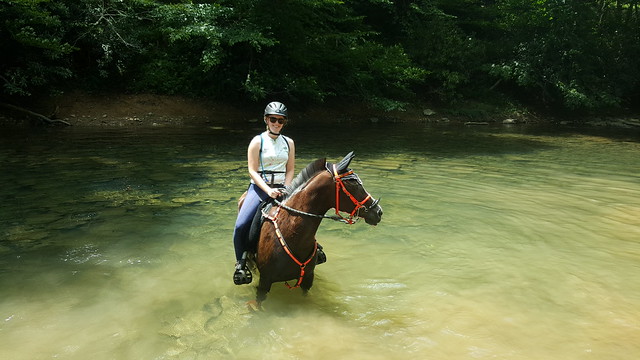 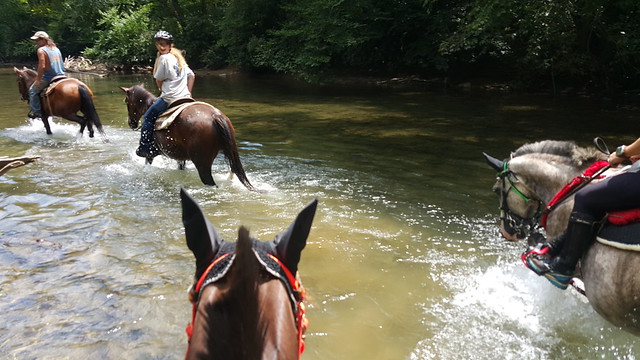 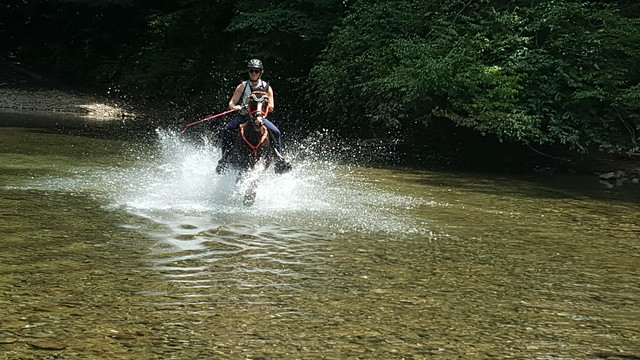 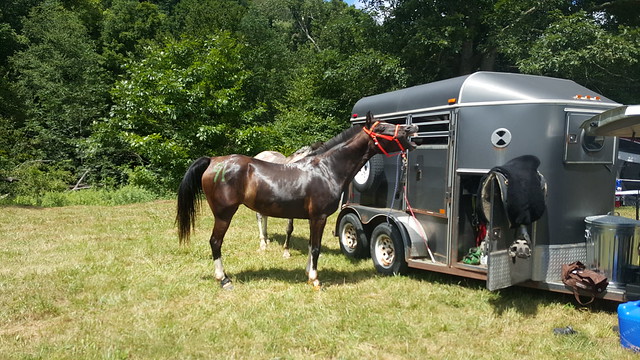 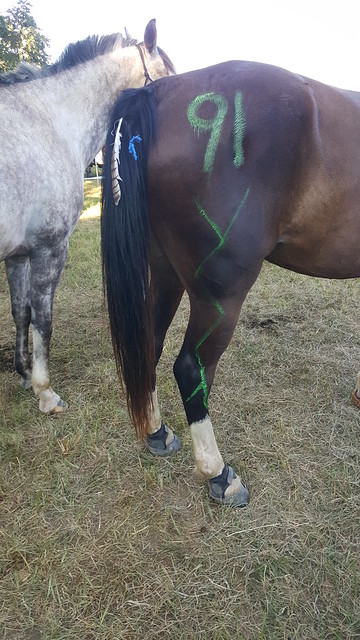 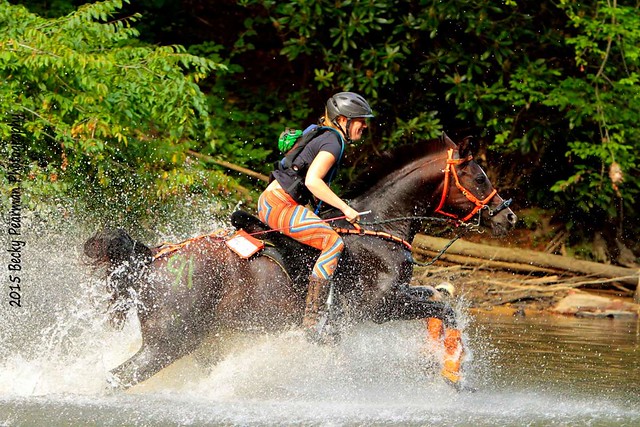 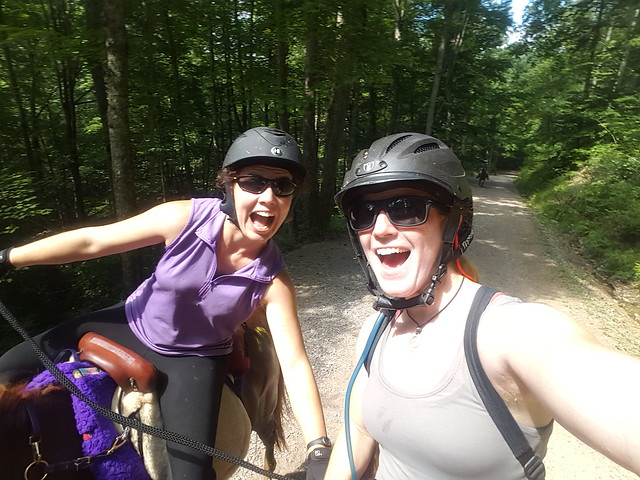 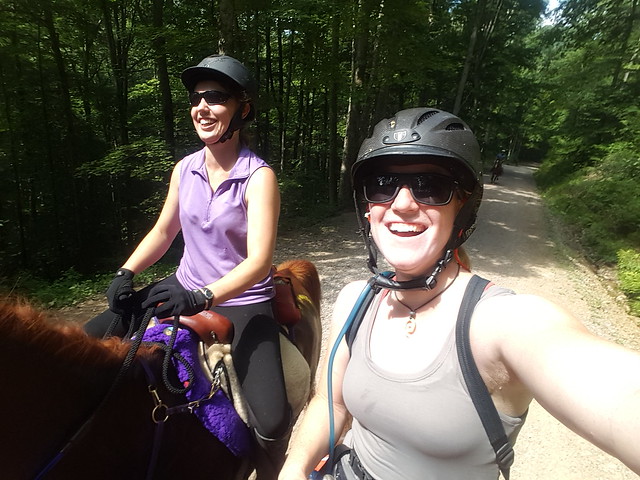 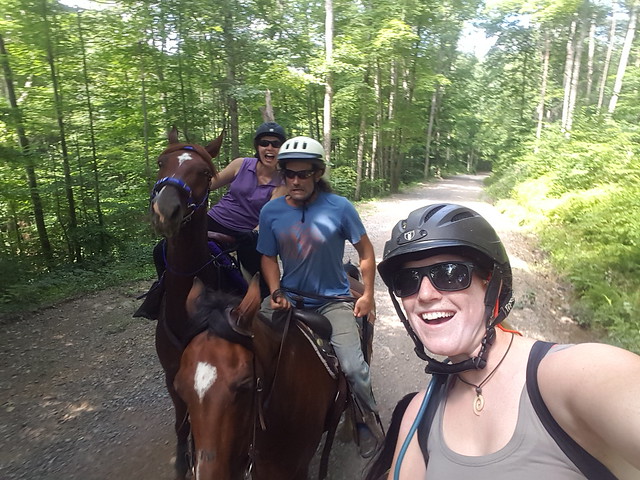 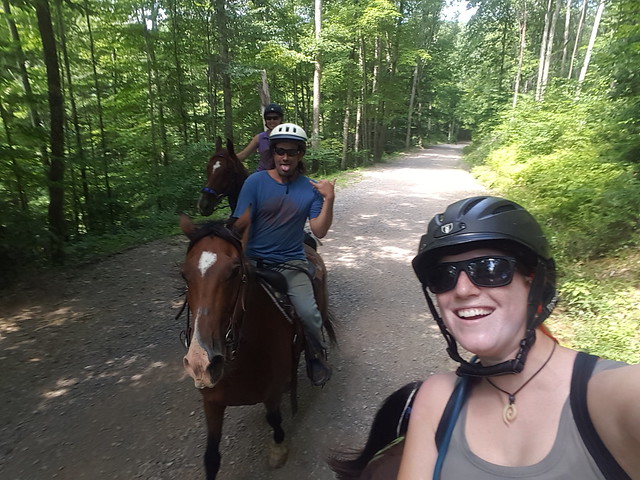 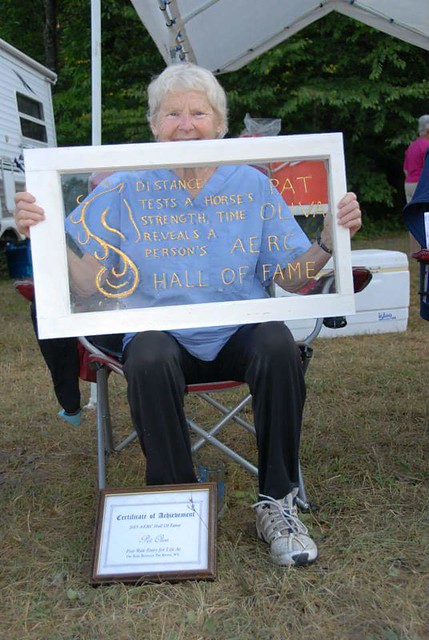 All in all? A fabulous weekend. I loved getting to meet Sara, Dusty and Wyatt for the first time and look forward to many more adventures with them into the future. It was great to visit with Mary, albeit briefly. And, of course, I LOVED riding with Dom for the whole ride. Us riding together was long in the making and I was so happy to finally log some miles with her.

Dan ended up finishing 3rd in the LD and I was really proud of him for riding smartly all day and doing so well. We hope to have both horses in great shape to ride a 50 together at some point next year. He's one of two local-to-me endurance riders (the second being the ride manager, Jen). We work well together (thanks, ski patrol) and our horses pace well together, too. It would be a blast to get to share the gas to get to rides together next season.

As the only ride I'll get to do this year due to financial reasons, I really had a blast this weekend. Q and I are officially on the books for our third successful year of endurance competitions together - seven more to go to make decade team! And hopefully we'll do more than one ride for most of those years. =) 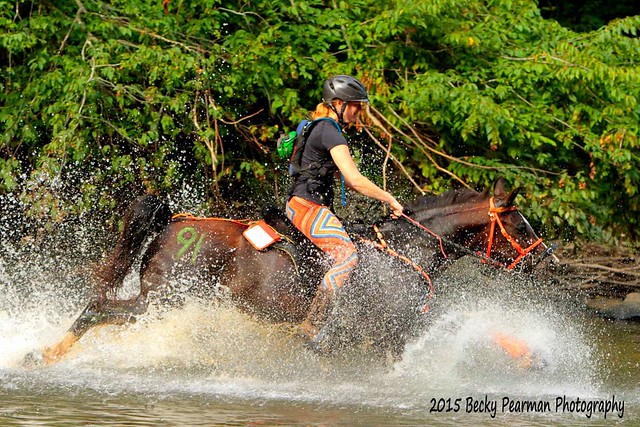