I think most people with a smartphone who travel are probably familiar with the Waze navigation app. If you aren't, it's a service owned by Google that helps navigate you like Google Maps does, but it has a more interactive nature to it. Users can notify the app of cops, debris on the road, congested traffic, vehicles stopped on the shoulder, etc. You name it so far as road hazards and the app probably has an alert feature. Additionally, because of the interactive nature, the app tends to navigate the user around congested areas better than others I've used. I love it.

While I was riding an uncharacteristically spooky Griffin the other day, I thought about how nice it would be if there was a Waze for Horses. Now, this is a total hypothetical thought because obviously this couldn't work in real life, but bear with me.

How nice would it be to have little notifications about all the potentially scary upcoming things in your riding path? 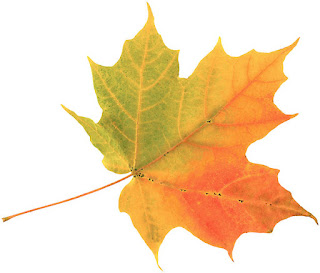 "Potential black hole to another dimension [puddle] reported in 0.1 mile." 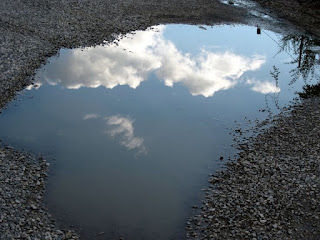 "Herd of cows reported on the left in ¼-mile." 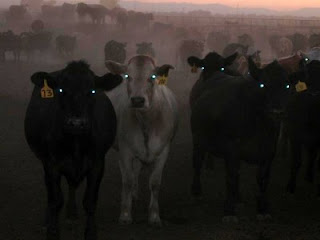 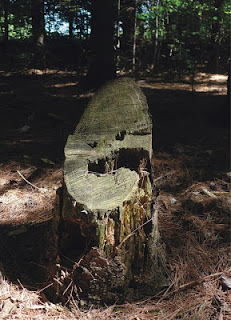 Seriously though. It would be SO nice to not have to play a guessing game as to what may "terrify" my horse next, but instead just know how far away said "monster" was. This would save my ass so much (literally), and it would help train horses to cope and learn that not everything is a terrifying monster quicker because the potential "lurking monsters" wouldn't also be a surprise to the rider.