All In A Month 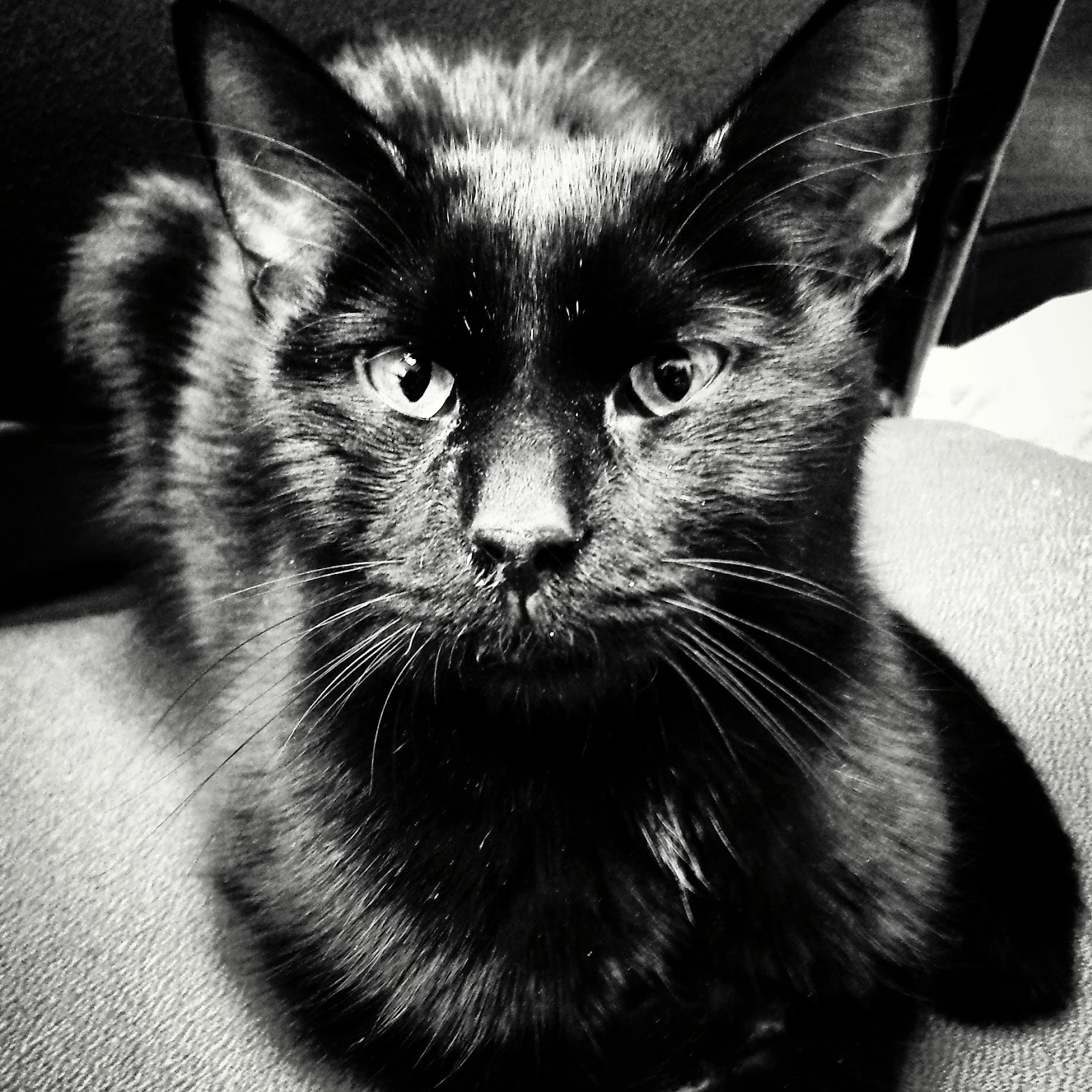 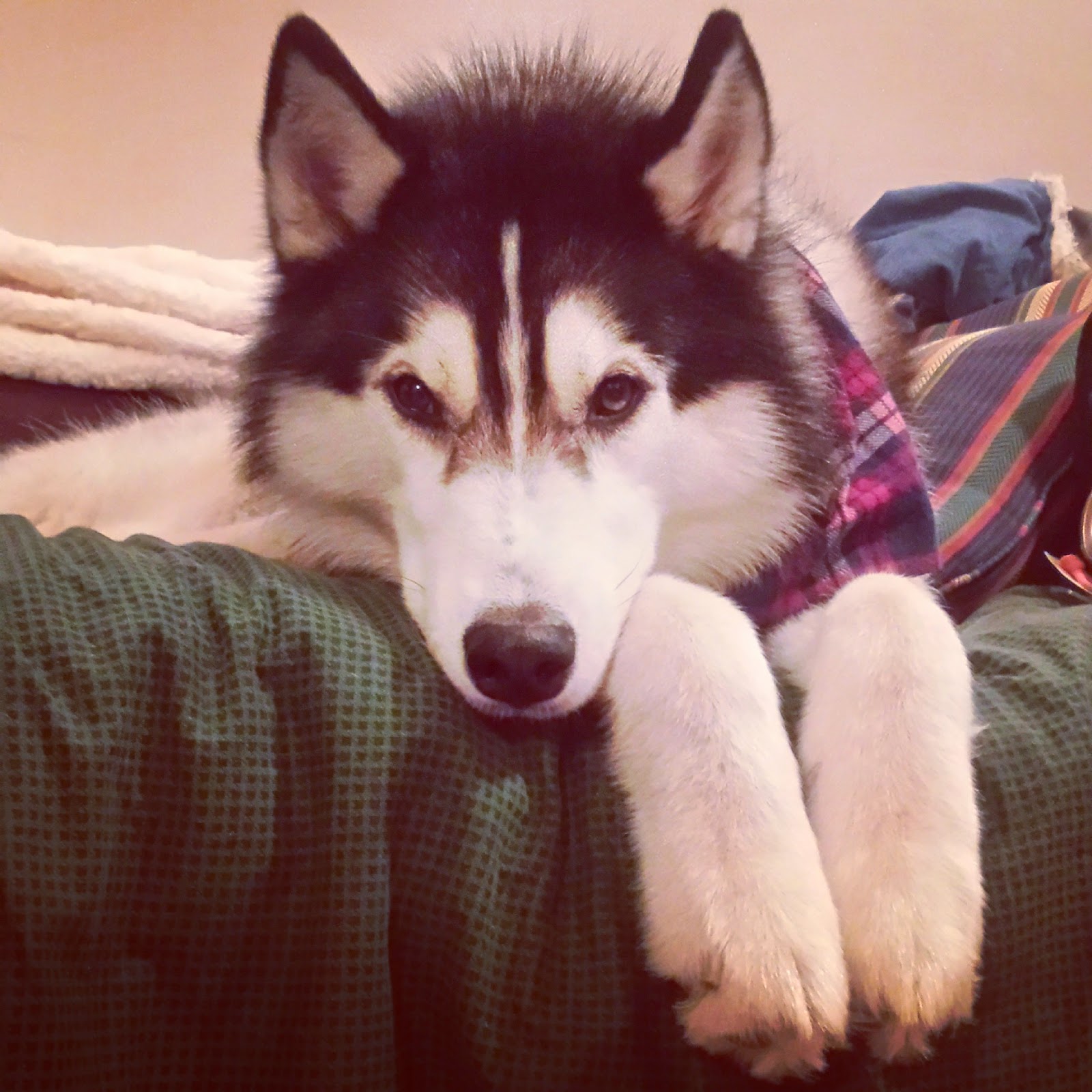 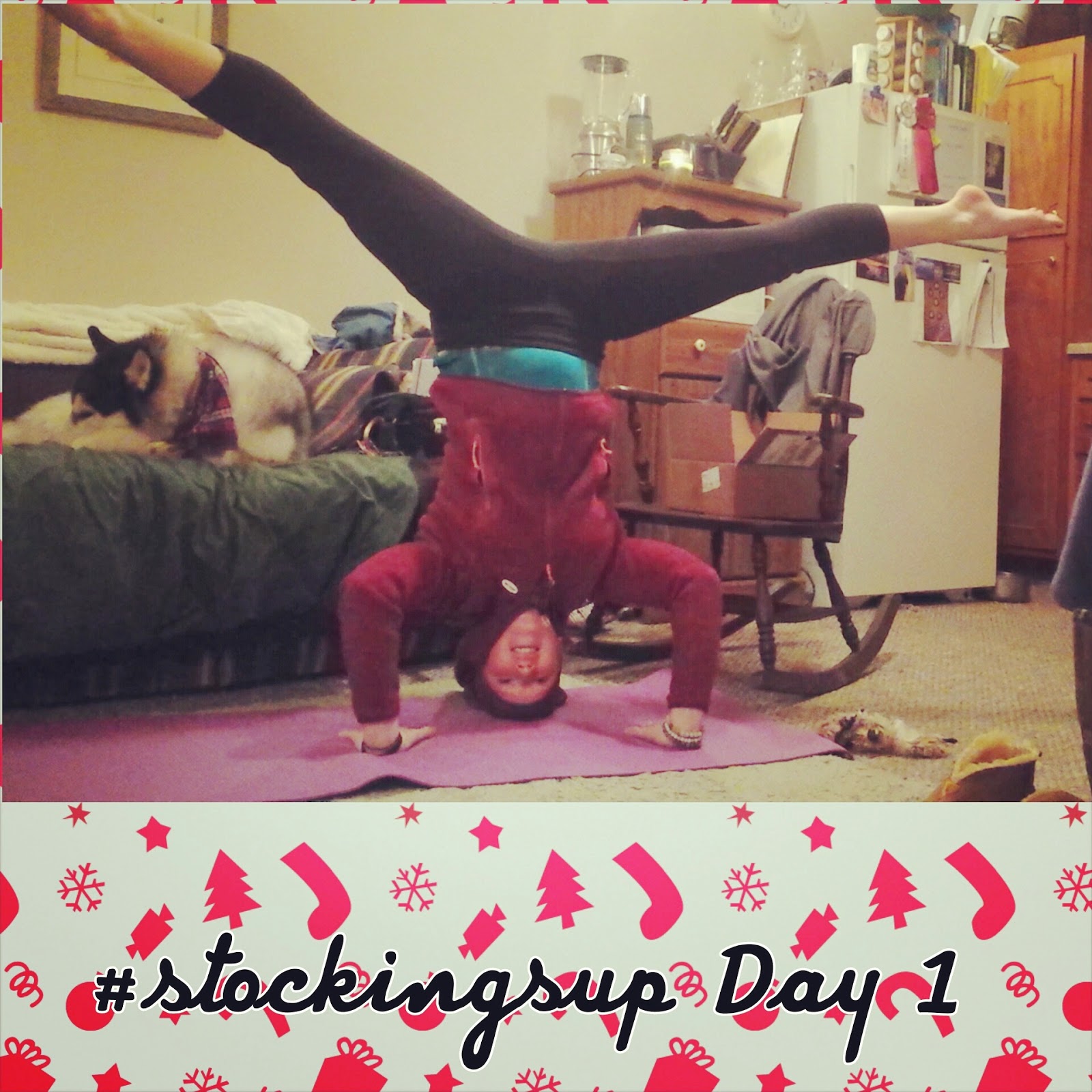 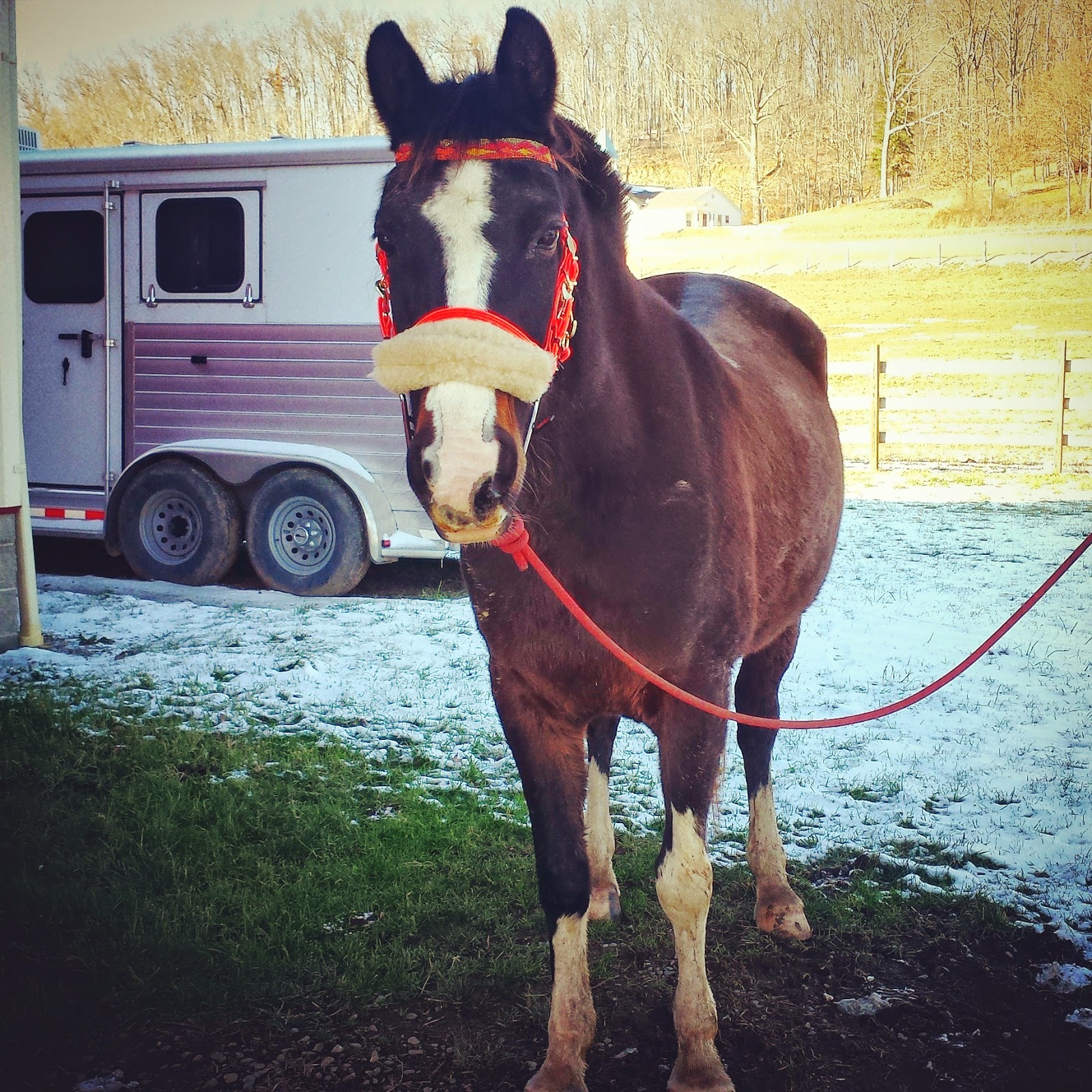 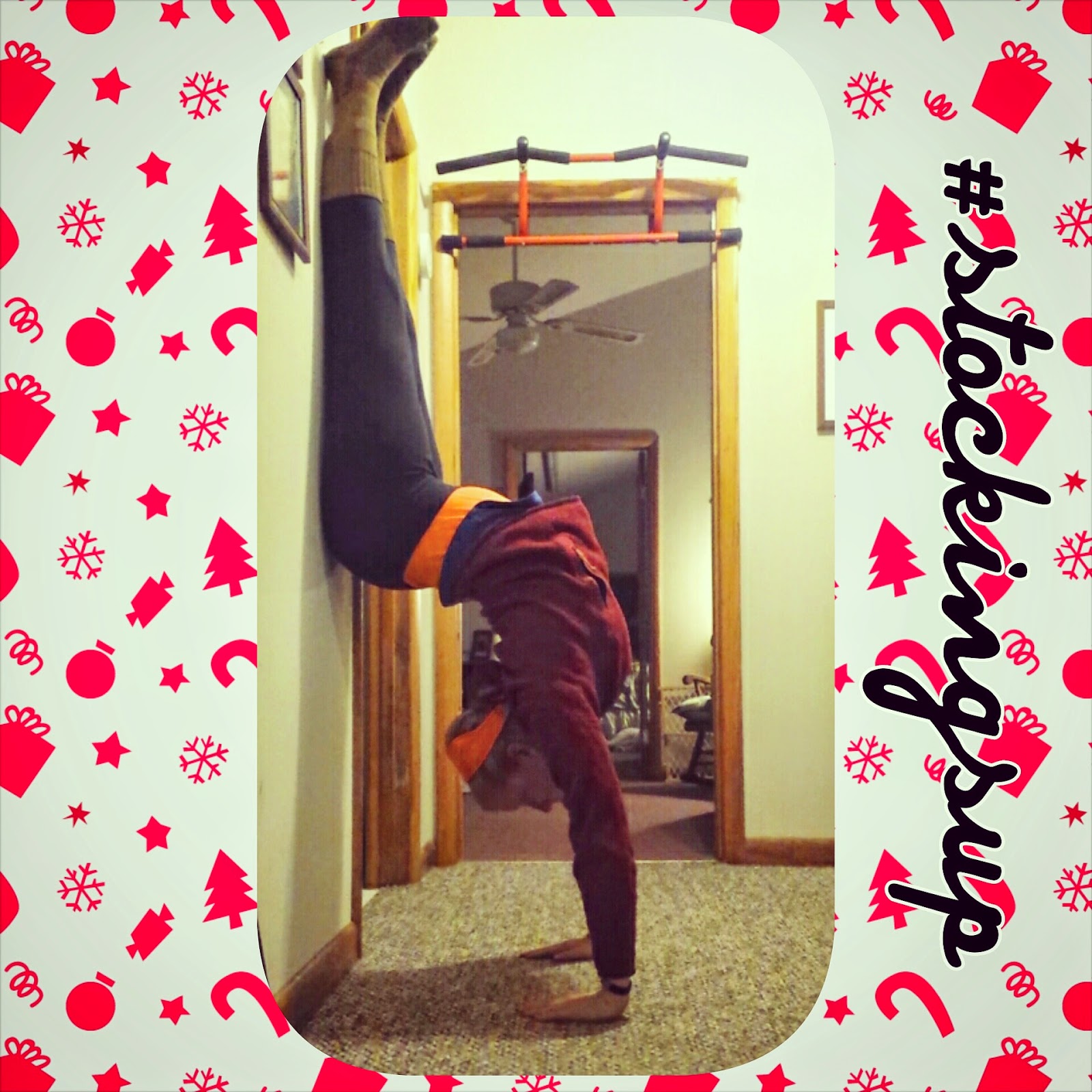 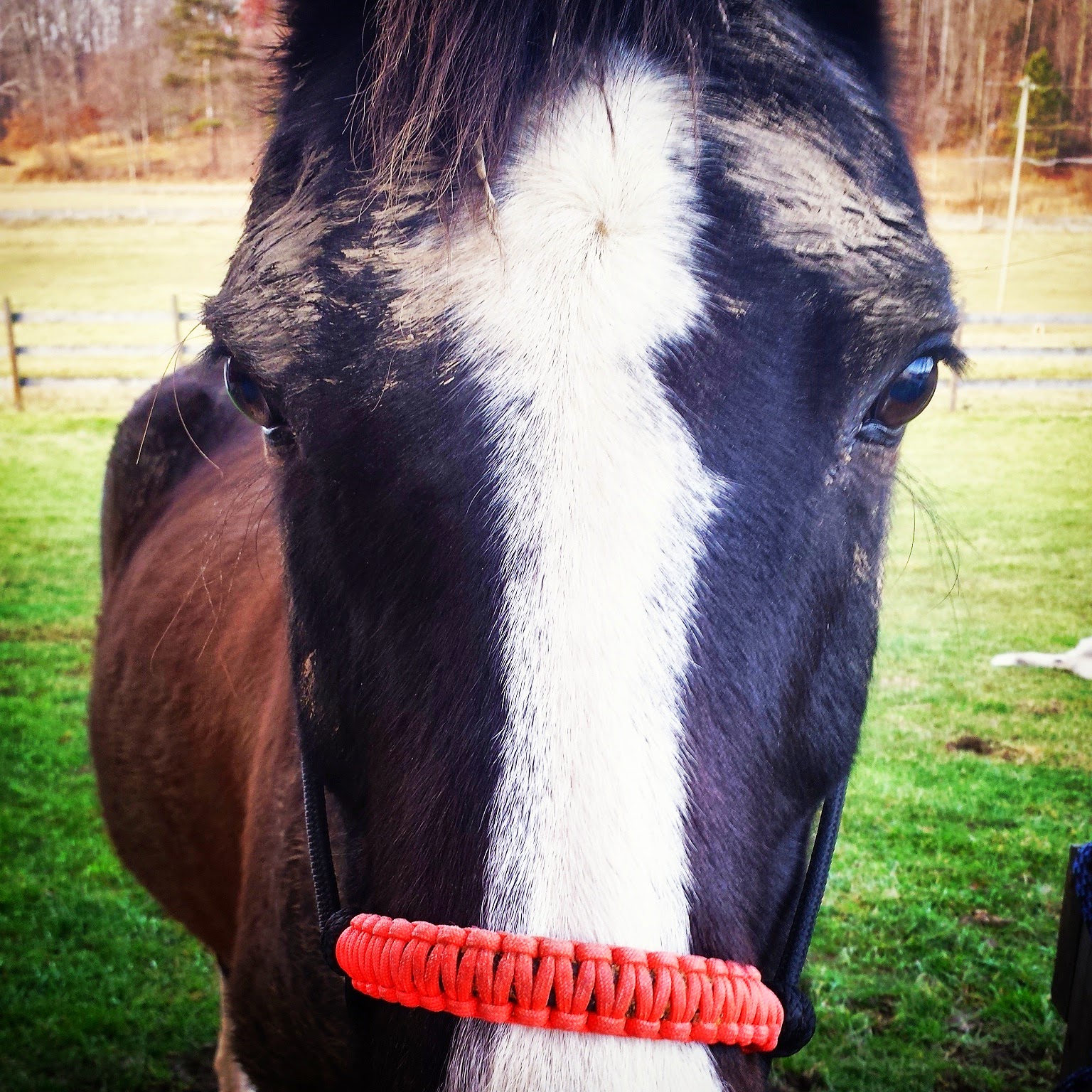 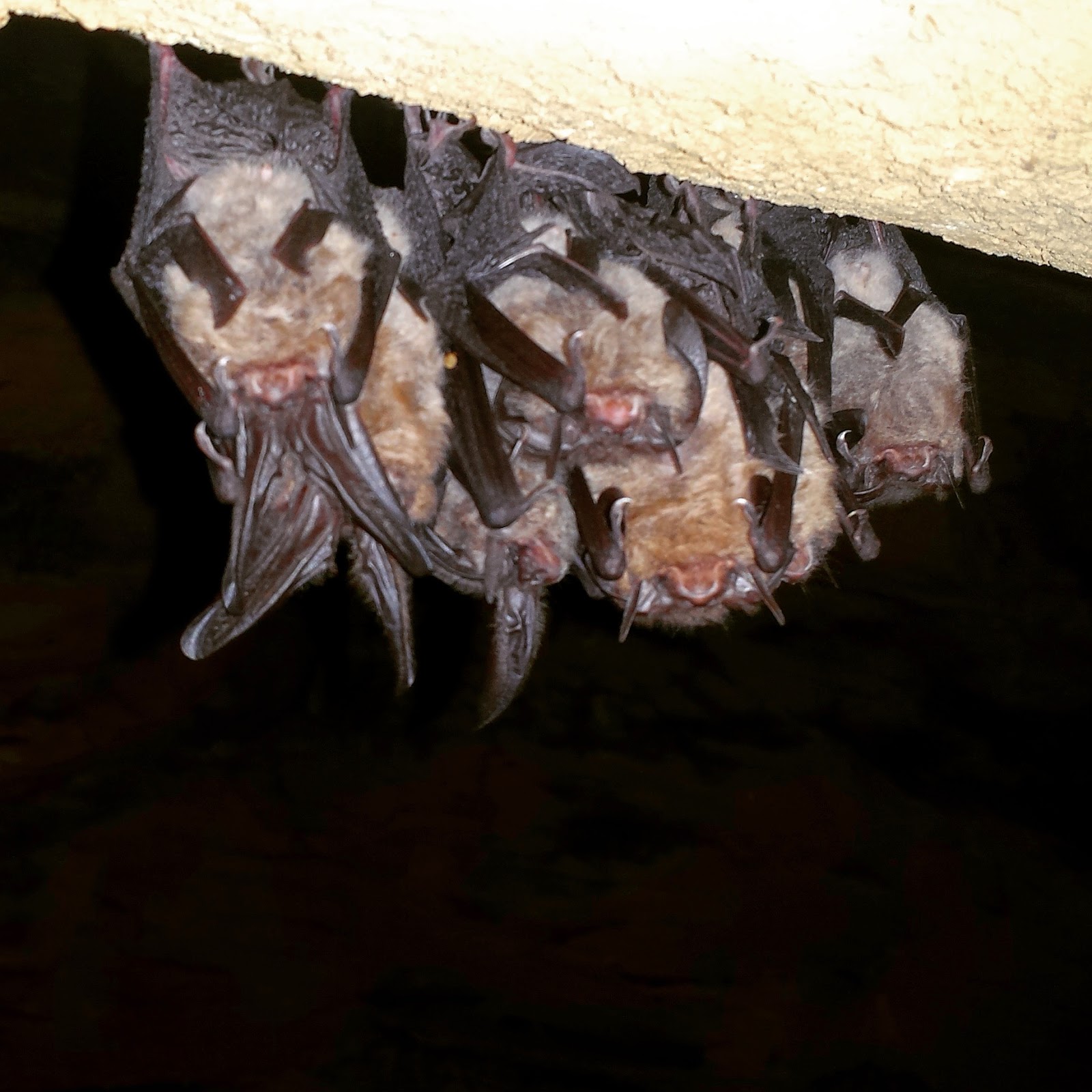 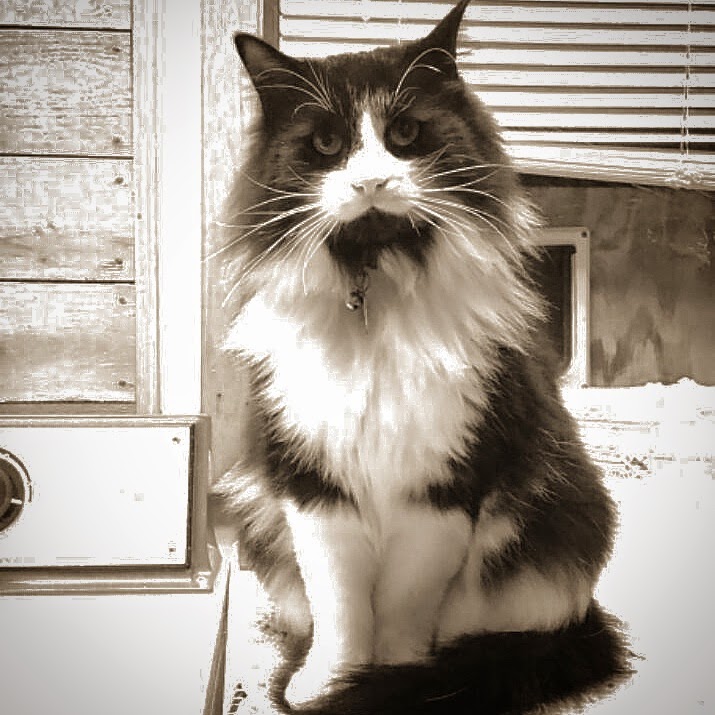 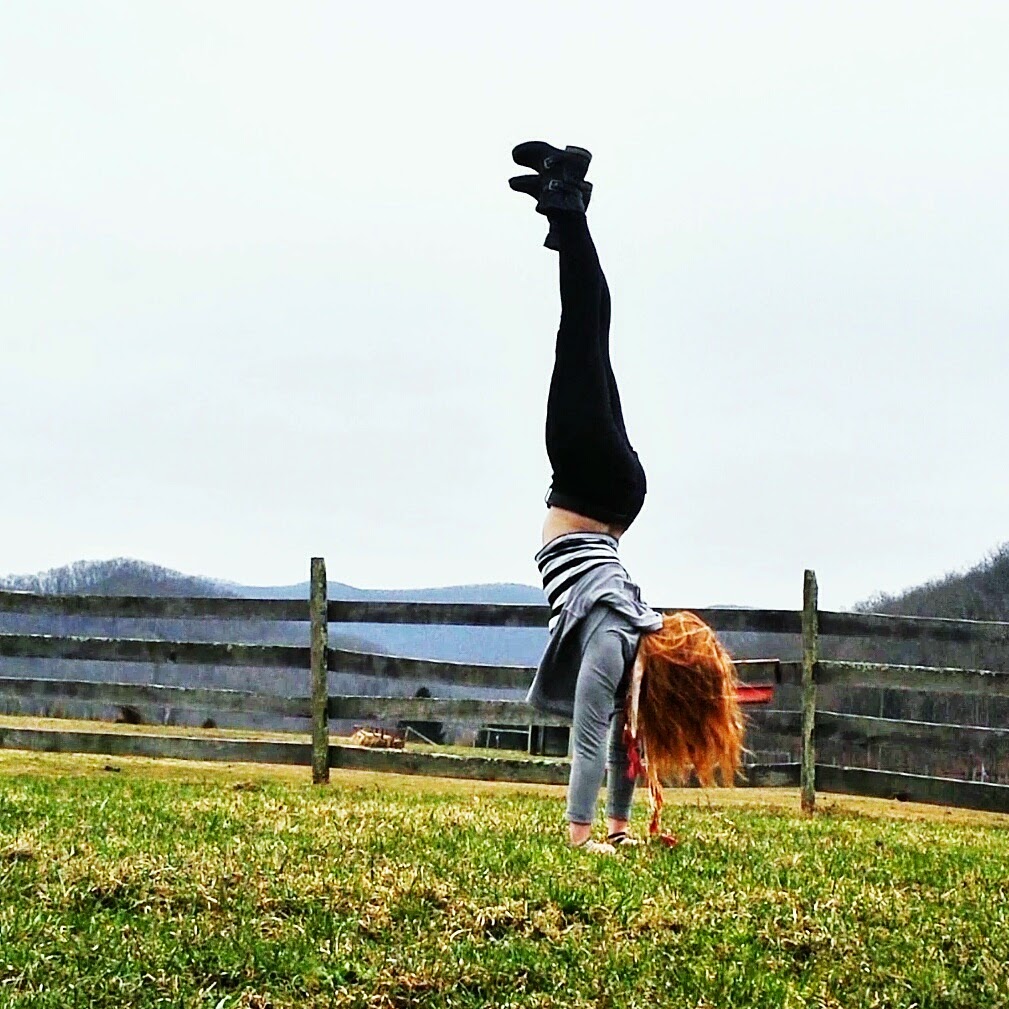 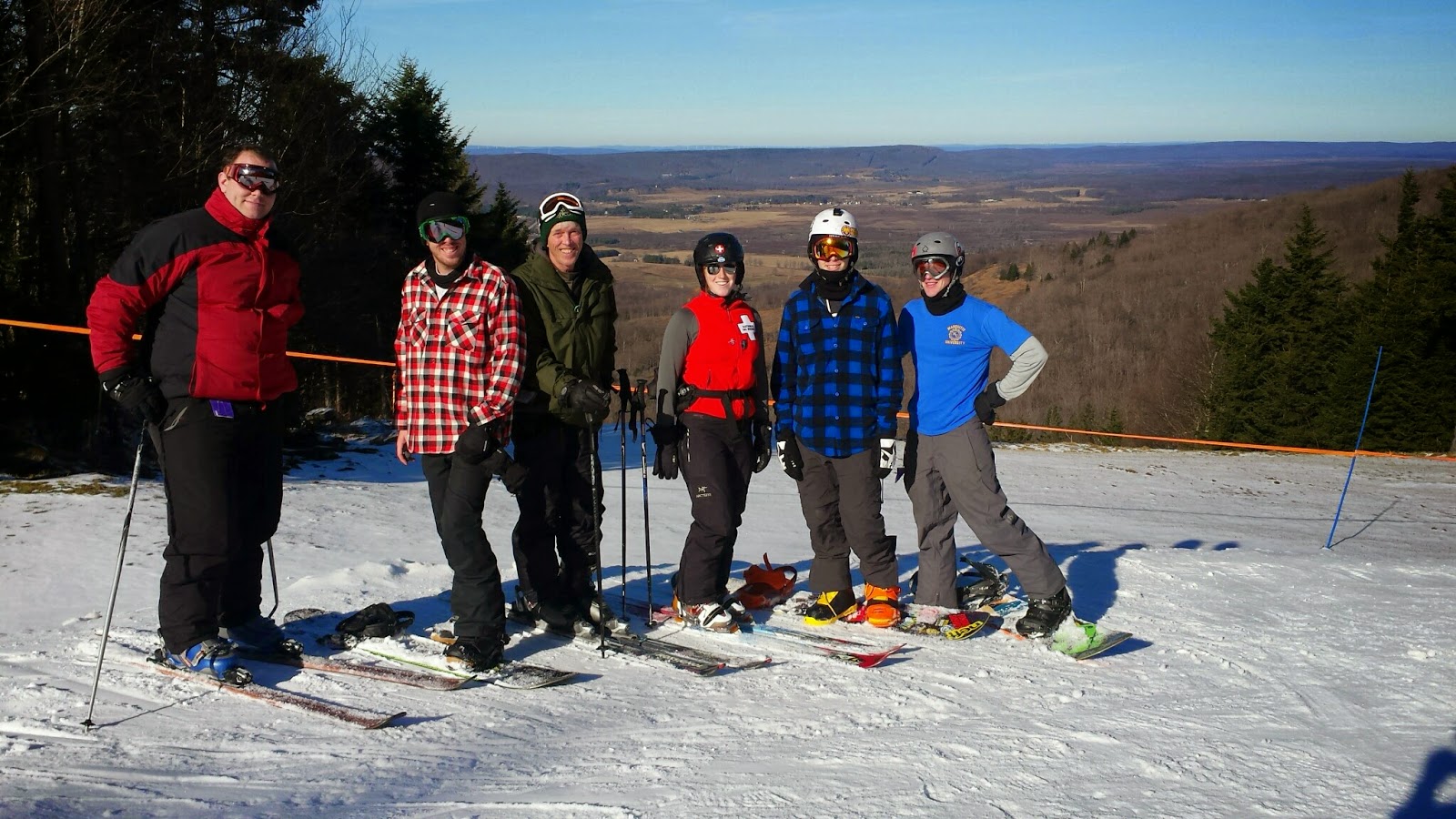 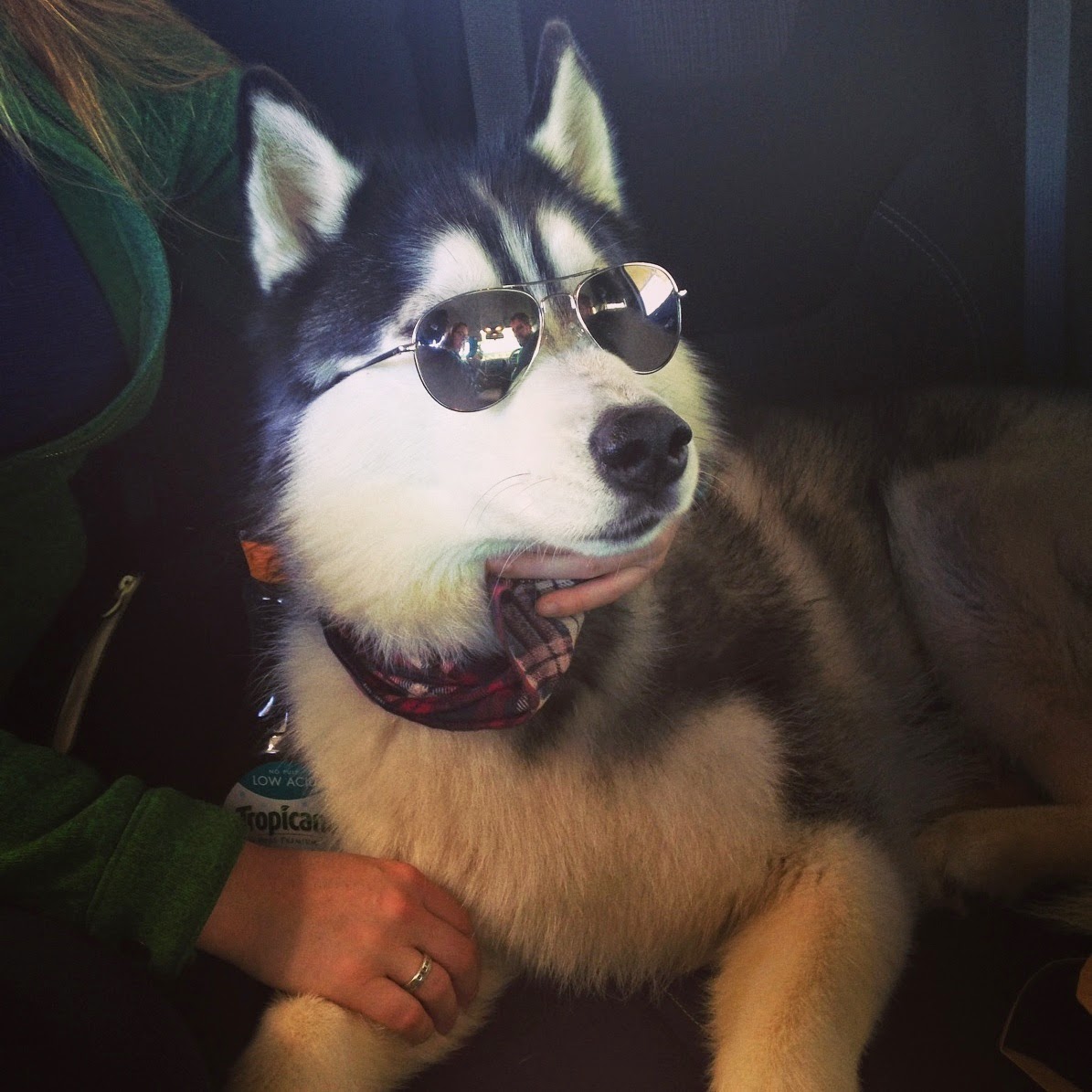 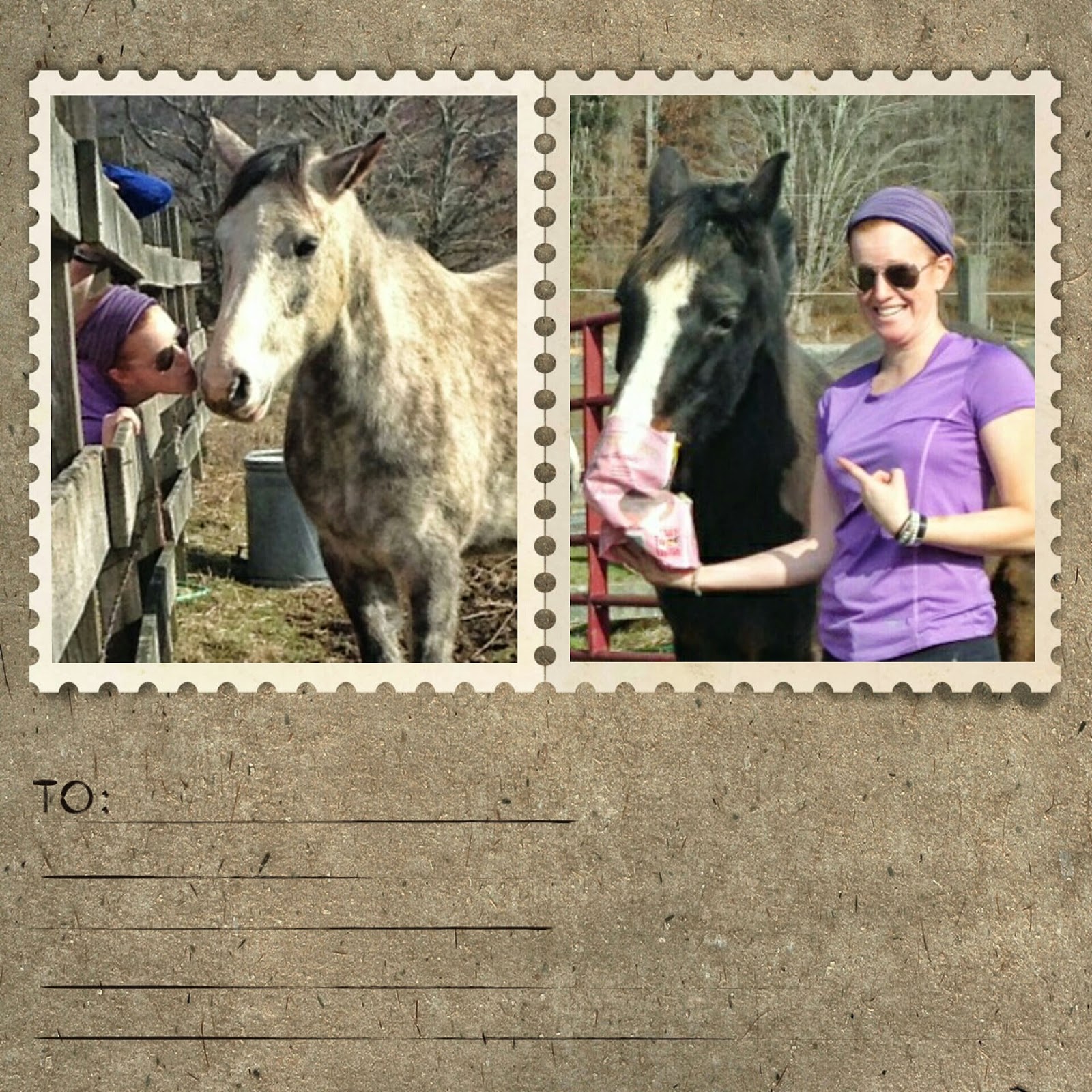 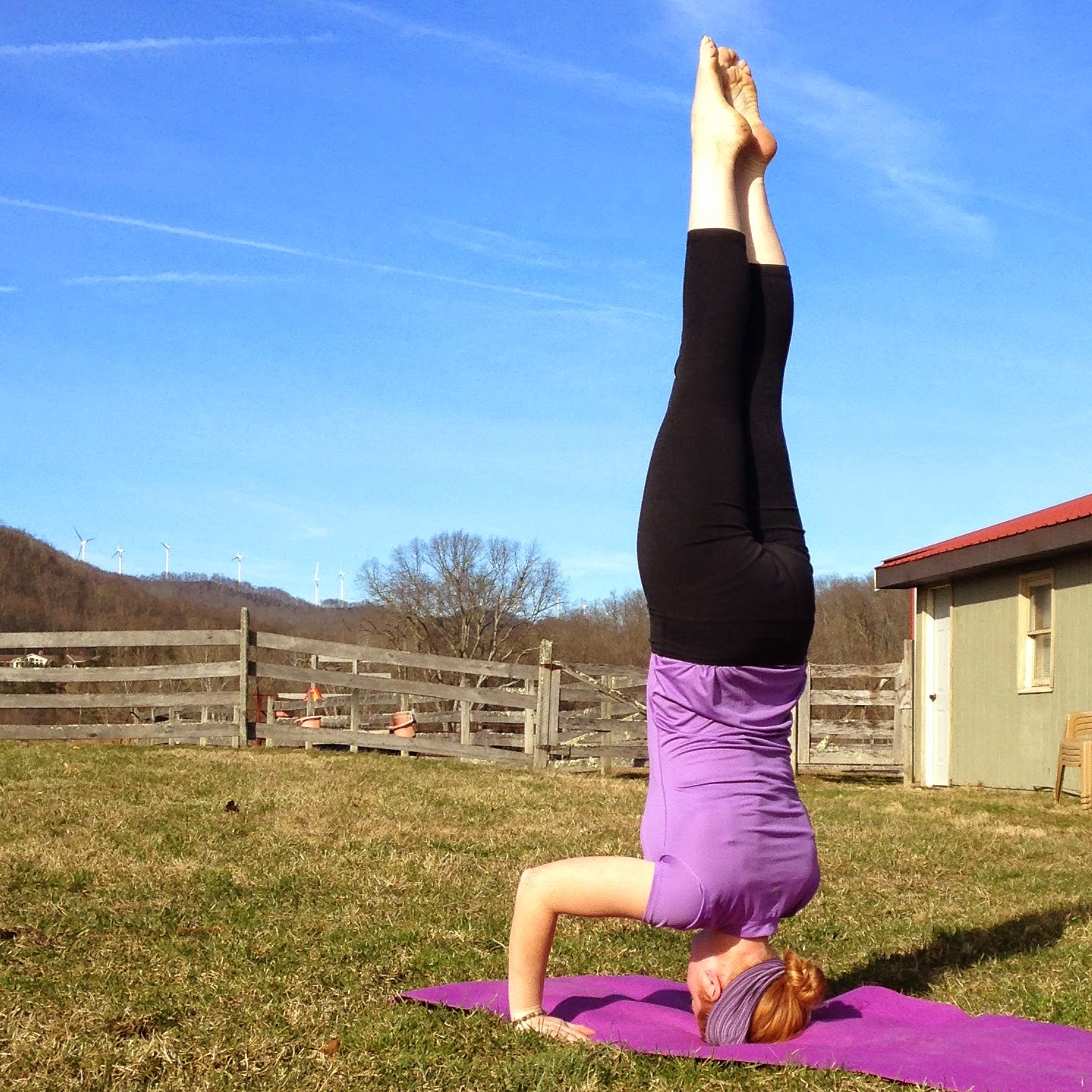 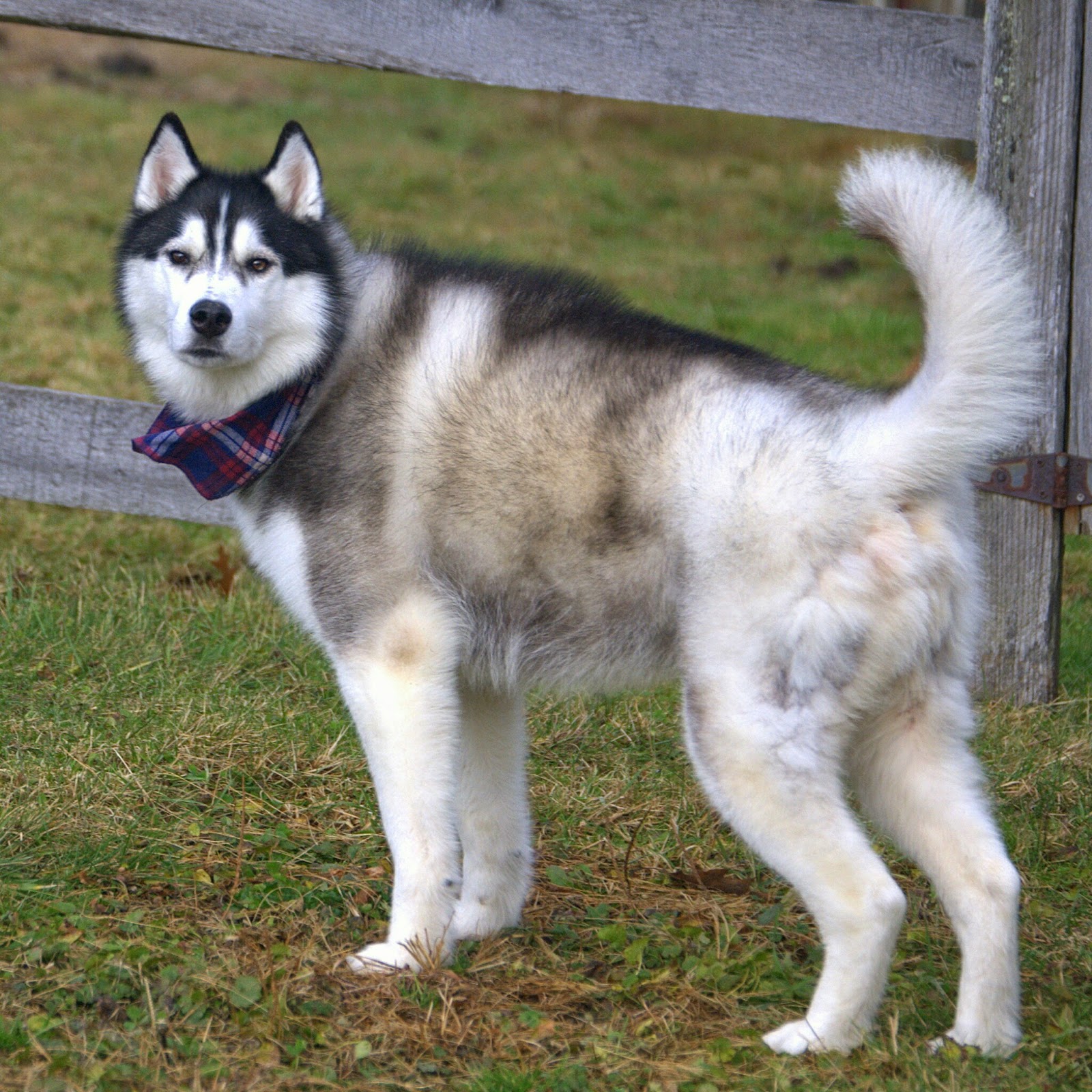 I've been lax with my "All In A Week" posts this month. Mostly, I've been lax with writing and blogging and social media in general if it isn't Instagram. (@estout18) Thus, here are some photo moments not captured within blogland this month. Griffin was surprisingly unphotogenic in December it seems.

1. Kismet. For a week at the beginning of the month I had a third cat. I picked her up on the side of the road. She was a 2/9 body condition and after a week of living with me, she died in my arms. It was a really tumultuous few days for me.  2. Kenai has been quite inactive this month after re-pulling his groin muscle.  3. I did a lot of yoga this month through participation in several yoga challenges on Instagram. It was a lot of fun!  4. Q's new halter-bridle from the Distance Depot arrived. In addition to her kimberwicke, she now also has an S-hack.  5. Yoga. Lots of it. Hollowback handstand with wall support.  6. Q has taken to rolling in new ways that cover both cheeks and above both eyes with mud. I'm impressed with her skill.  7. These are endangered Virginia big-eared bats. I'm a biologist by trade and was lucky enough to do some field work with these guys earlier in the month.  8. The Shittenest of them all, [K]Atticus. He's more splendiferous every passing day.  9. Trying to become bolder with my handstands away from a wall...  10. Six Stouts 'a Skiing.  11. Stayin' classy.  12. Giving Griffin kisses and Q's schnozz stuffed deep in the bag of peppermint treats. The former is a typical occurrence, the latter? That's Q's new confidence personality coming out on camera.  13. Looks like May, but it was December.  14. Kenai got a professional groom at the beginning of the month. He looks nearly as floofy now as he did then! (This photo was from day after groom.)
Posted by Liz Stout at 10:00 AM

Email ThisBlogThis!Share to TwitterShare to FacebookShare to Pinterest
Labels: all in a week, Atticus, Griffin, Kenai, Q, yoga