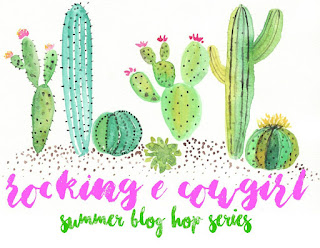 June 10 Questions Blog Hop courtesy of Allie at Rocking E Cowgirl. Photos are some of my favorite "nature shots" I've taken over the past two weeks.

What is your earliest, clearest horse memory?
While not a long memory, I do have a very vivid memory of sitting on a horse in our city park during one of the festivals our town has. My first clear memory that is more than a few fleeting moments, however, is riding a local farrier's pony as he led us up the mountain behind his house. I remember being so thrilled to ride in the woods. At the end of the ride he let me do all the steering and make my own decisions as we came back through the field to his house. I trotted for the first time and remember it being such a big thrill.

Describe the perfect summer day.
Low humidity, patchy clouds, a light breeze, in the low to mid 70s. I'd wake up early and enjoy a peaceful morning at home and make myself a big breakfast and read my book. I'd then ride all three horses - Grif and I would school dressage and jumping, Stan and I would go on a great conditioning ride full of gallops, and finally Q (who is 100% healed) and I would go out on a more technical conditioning ride. After riding the horses I'd have a short nap and then go rock climbing or mountain biking with Dave before settling down to a really tasty dinner somewhere local. 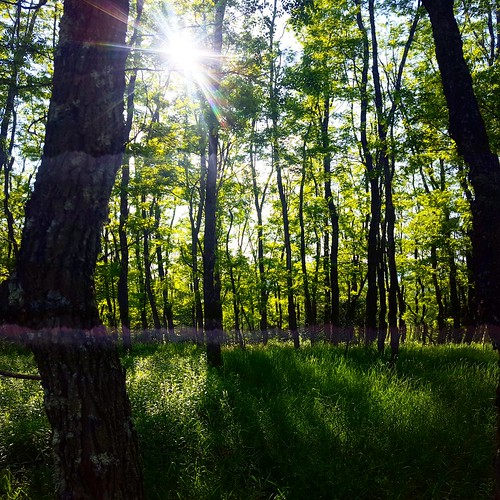 Are you reading anything right now? Tell me about it!
I just started the Handmaid's Tale yesterday. I've been binge reading a ton of "chick flick" novels because I can no longer binge watch chick flick movies or television shows at home. I do so much technical reading and writing for work that I just need a mindless escape at the end of the day. Fantasy has always been my jam, but I'm in a lull with it lately.

Do you follow a celebrity (horsey or non) that you’re embarrassed to say fascinates you? Tell me. NOW.
I love Rachel Brathen (Yoga Girl). I've followed her on Instagram for many years. Her views on life align closely with my own and inspire me to be a better person. 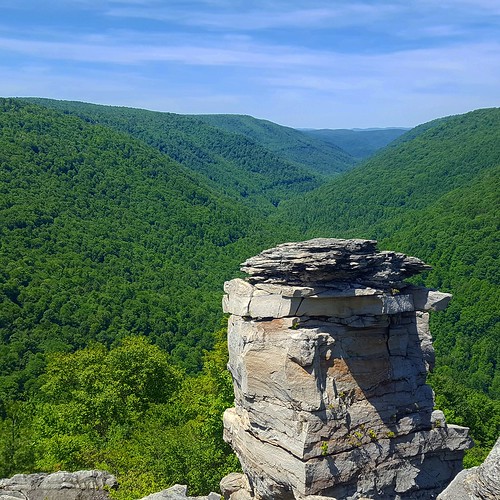 What is your single most biggest horsey dream or goal?
I'd love to have an endurance horse that reaches 3k competitive miles. This is achievable if I'm patient. A slightly bigger reach goal, however, is to have an equine who reaches 5k miles. My biggest limiting factor is time/money because I have multiple passions and cannot simply throw myself wholly into one sport. A secondary goal is simply competing in eventing - a childhood dream. I don't have competition goals yet for that because I just want to fulfill the dream of actually participating! Honestly though, if I'm dreaming, I'd love to compete Griffin at Novice eventually; if that went well, I'm fully open to giving Training a go. 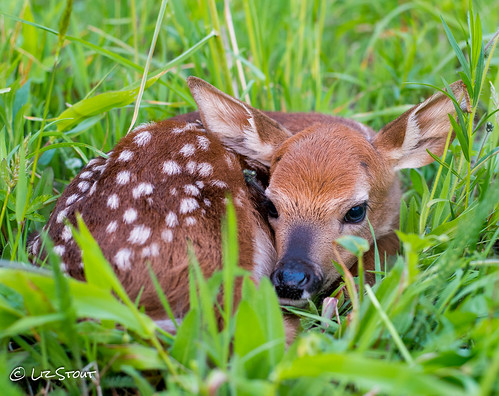 If you were at Starbucks right now, what would you order?
I'm really not a big Starbucks person and hardly know the menu. The last time I had it though I got a....java chip frappuchino, I think? And loved it!

What is your biggest equine pet peeve?
People who assume they will have a majickal bond with the horse and don't put the time or miles into the animal. A good horse takes many hours and many miles to make, they do not happen over night. So many people meet my horses and love them and then want their own. Okay, good for you. Do you have the money for such a venture? Moreso, do you have the time? I've watched countless people through the years get horses only to not work with them at all. The horse devolves into bad habits because the person thinks that they are "cute" or that they're "not serious" because "Fluffy loves me and doesn't mean anything by it!" Bullshit. A strong bond/relationship/whatever with a horse comes from a lot of hours and a lot of miles with that animal. Time and miles build trust and respect and as the human you absolutely have to be a good leader (with established boundaries) before that trust/respect will come. 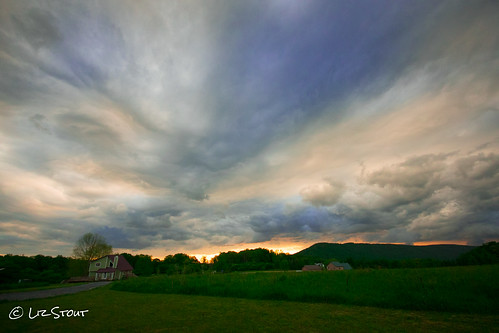 With everything going on politically and in the media, tell me, do you follow it religiously? Tune it out? Or something in between?
Nnnnngggghhh. That's my daily noise since for the past several months. I do not follow things religiously per se, but I do follow them closely. I listen to NPR, read the New York Times and the Washington Post, and check in with sites like 538. I stay well researched and educated and I'm making a difference where I can and have donated to many causes I believe in. I work for the Federal government and what's going on right now directly affects my job. It affects it so directly that my normal work week has devolved into a worse hell every week since the middle of March. I keep wondering how my job can possibly get worse and yet it continues to; being a scientist is hard y'all. 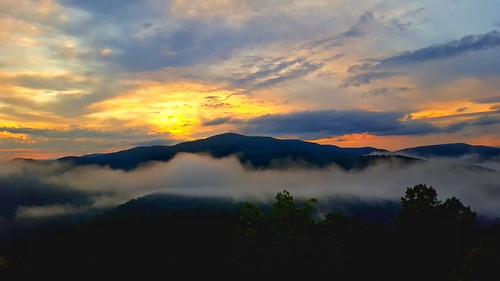 If you had to show your horse to a song, what would you choose?
I imagine putting together a dressage routine or jumping compilation video for SO many songs. Oftentimes, the songs are upbeat and ridiculous, but they're catchy. Most recently, I put together a mental dressage routine to Miley Cyrus' Party in the USA. I am overcome with giggles thinking about how people would receive that song paired with that discipline. Alternatively, I've also put together routines to various Bonobo or Ratatat songs. For jumping, I'm inexplicably drawn to techno-esque songs; I've dreamt up many jumping compilation videos to Daft Punk songs.

What are you most looking forward to this summer?
Getting the horses to Canaan. Showing Griffin. Competing Stan in the same race that originally got me into endurance 10 years later. Getting Q back to work. Climbing harder.
Posted by Liz Stout at 7:15 AM