The blog has been exceptionally quiet/sporadically written over the past couple months due to the fact that I have moved! I'm just one county over from where I was living, but it's still a big change. For the past two years, I was living part time in my hometown where my job is based and part time in Canaan Valley with Dave. Now, I'm in the valley full time. Other than the much longer commute to the office 4 days a week (of which I have and will continue to adapt to), it's been amazing. 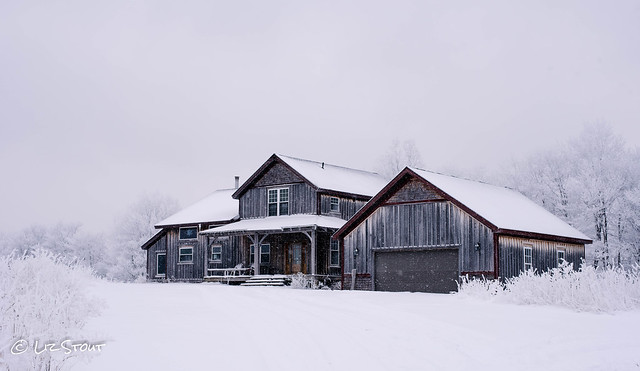 Thanks to some foresight on my part coupled with absurdly mild temperatures most of January Junuary and the first part of February, I was able to slowly move to the valley a car load at a time much sooner than I'd originally anticipated. Admittedly, it was a bit stressful, but what move isn't? Now that it's [mostly] over, I'm so relieved to have all of my things in one place again. Two residences was more work and definitely stressed me out. Despite the commute, it's much easier to just live in one place! 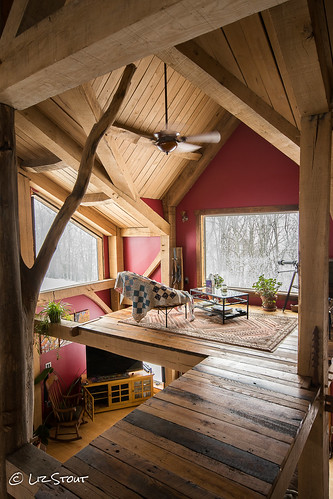 The only current negative to the situation is that I am a 45 minute drive (and nearly as many miles) from the horses. This is the furthest I have been from my horses ever. A local friend has room for me to bring one horse up here in the near future, but as for the other two, the situation is very much in flux. I have ideas and plans for ways to resolve this, but they will take time. Conveniently, the horses and work are in the same town, so it's easier to fit in my riding plans 4 days a week with the distance. But I am eager to find a plan of action that puts them closer to home! 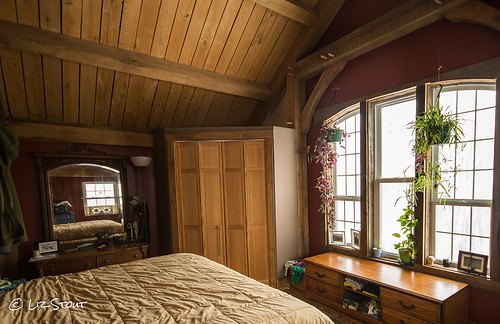 Beyond the commute and the current distance from the horses, things are wonderful. I enjoy my location, seeing Dave daily, being closer to the wealth of outdoors activities I partake in, being closer to a community of friends who are avid outdoors enthusiasts, living in a very quiet, peaceful neighborhood, and generally being closer to nature. 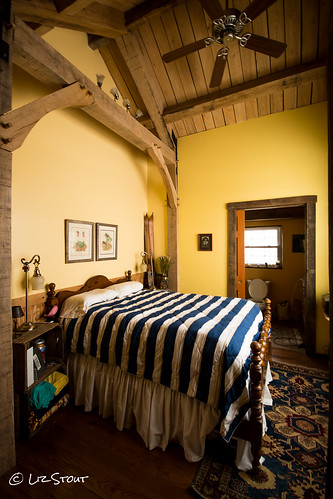 Kenai is the happiest, I think. He loves this house and the yard. He had a great yard at the apartment, too, but he tended to wander and play in the wetland a little too much for my taste! Here, he makes his rounds to check on all of his "spots", then settles in one of three places to lounge and survey his kingdom for hours at a time. We're secluded from roads (rarely, if ever, do we even hear road noise!) so it's safe to let him wander about the little bit he does. The only thing he is lacking - that I know he wishes he had after two very extended stints with my coworker's dog in the past 3 months - is a friend. But he'll have to wait about 5 months for her. 😉 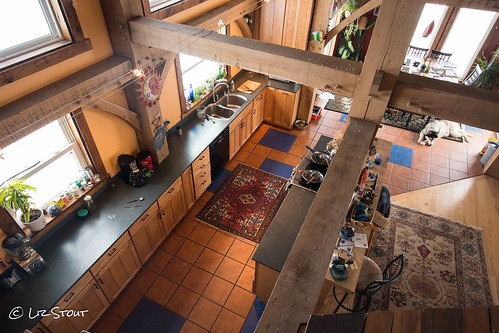 So, there you have it! The biggest reason behind my blog being a bit quieter than usual. I hope to begin posting with a bit more regularity (at least 1x/week) as life moves forward. This post is (hopefully) the first of several big "life updates" I'll share with the blog over the coming month or two, so if things do get quiet, trust that I'll return with a fun update at a later time.
Posted by Liz Stout at 11:11 AM