As of today, I've been a college graduate for a year.  Eerie.  In less than a month I'll have been at my current job for a  year.  Double eerie.

This weekend the rest of my close friends graduated from college, though I only saw three of them walk (and only have photos of the two posted on the web as the other ignores all things social media).

I had the pleasure of doing the engagement shoot for our Big Sky trip friends this weekend, too.  It was the first time I've done such a lengthy shoot (~2 hours).  My editing skills are growing with this new load of experiences lately though, for that I'm thankful.  Granted, if I keep up shoots like this I'm going to have to start charging something.  I'll never be huge, but it would be nice to make a little something to help support the hobby and be able to provide more to any future clients.

I think the shots turned out beautifully.  I'm very please and the couple (+ family & friends) seem very pleased, as well, and that's what really matters. 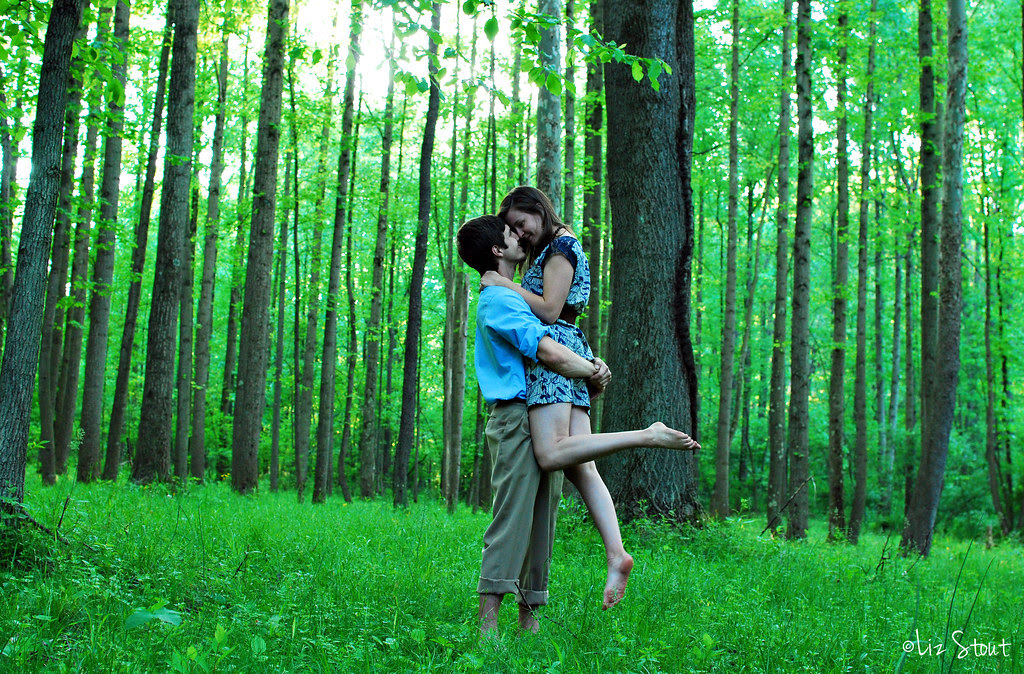 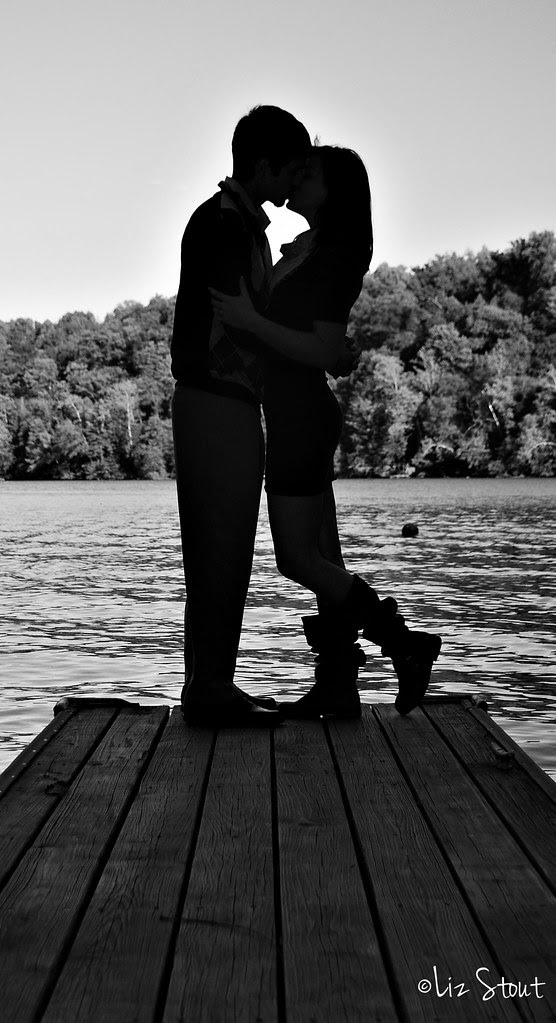 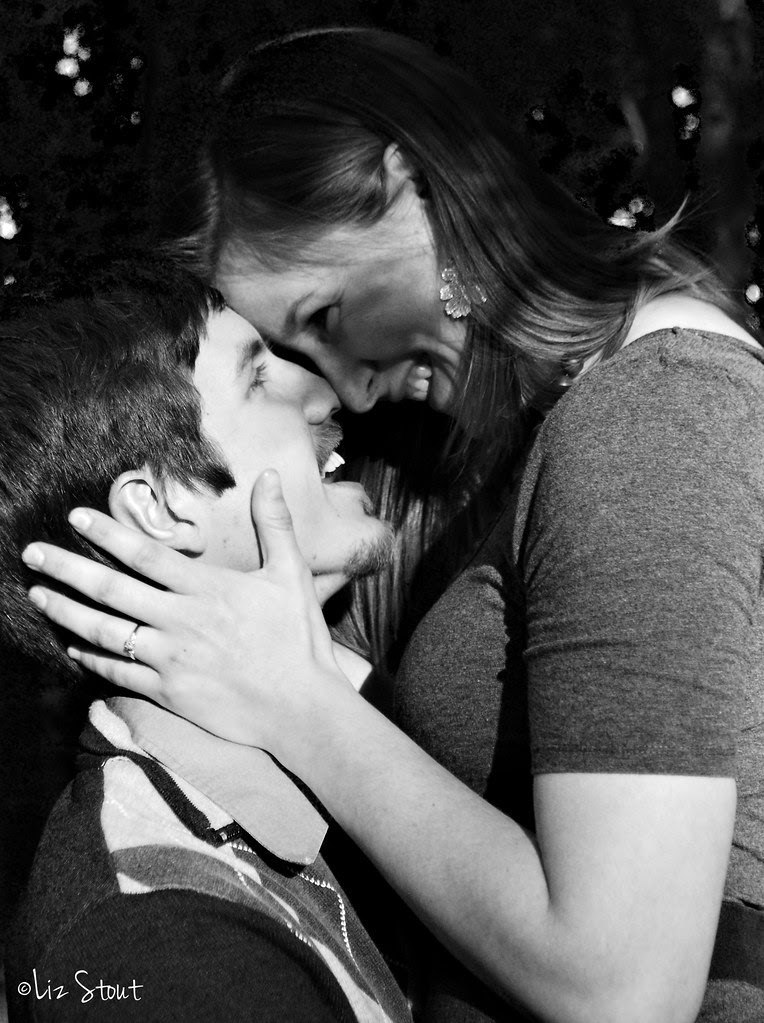 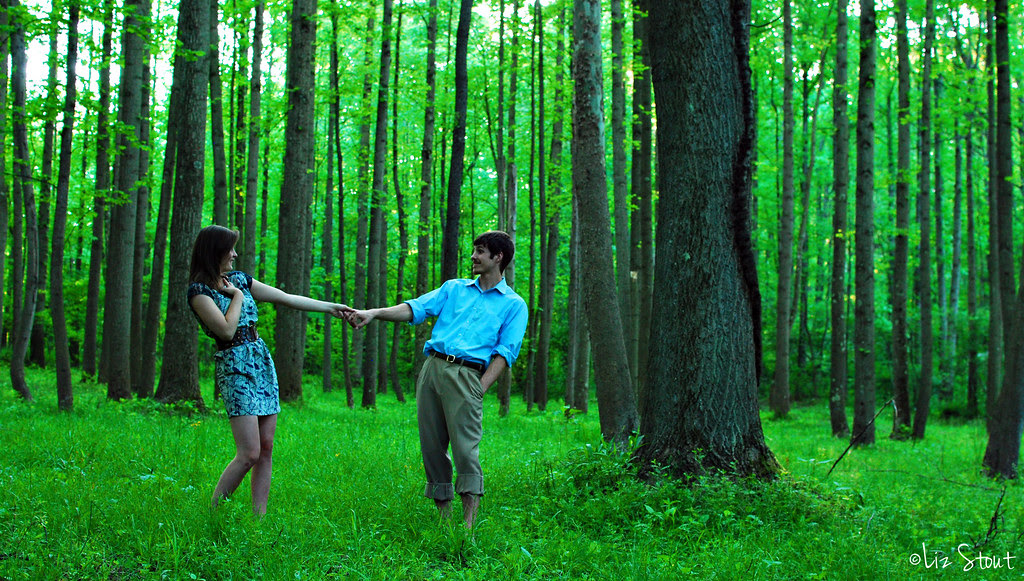 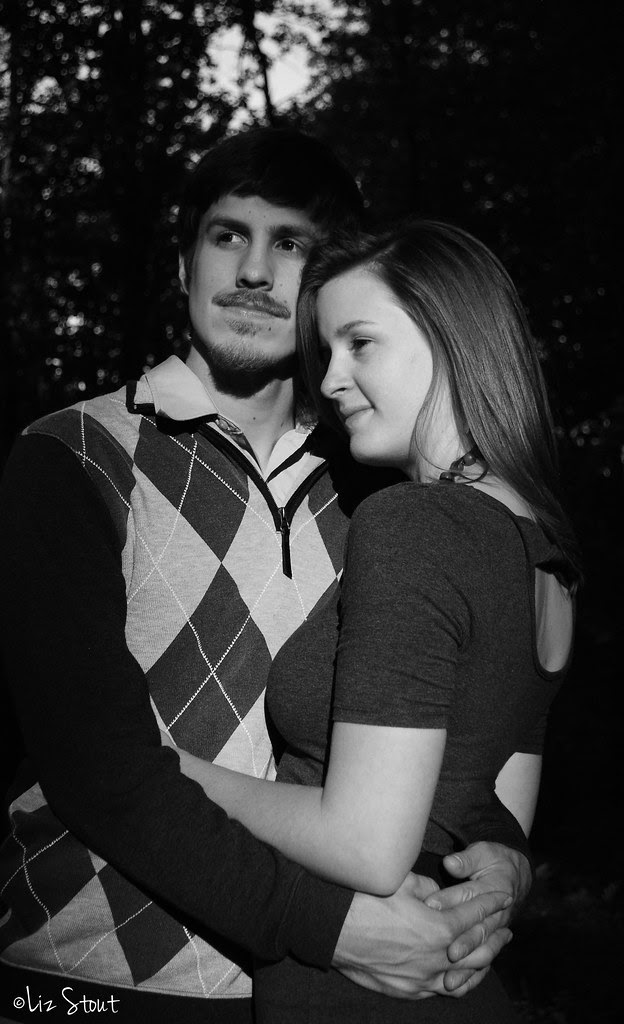 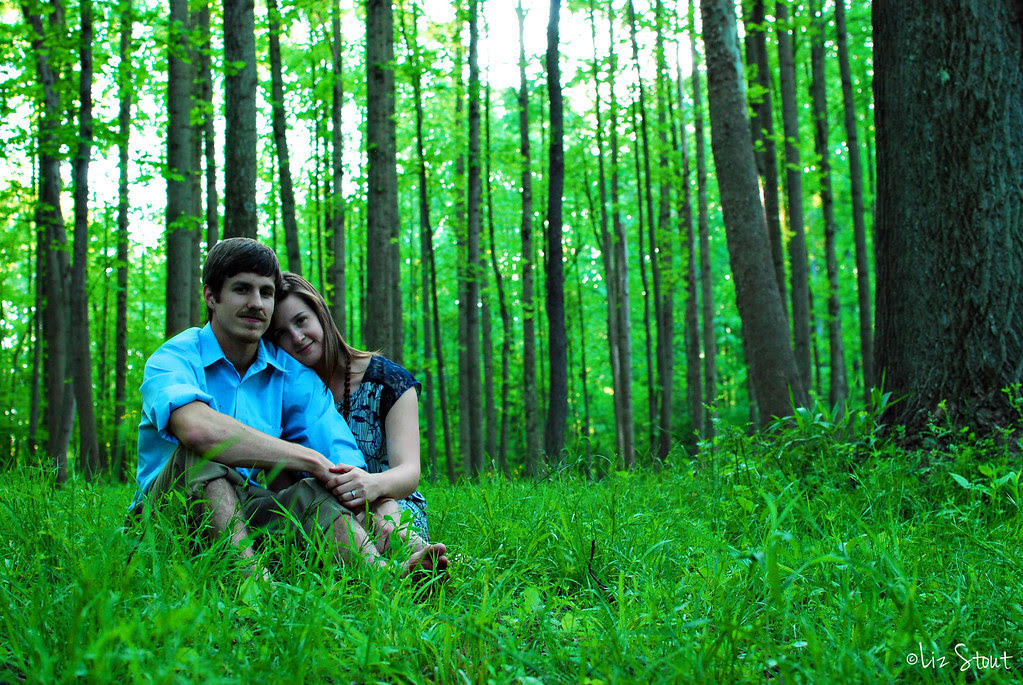 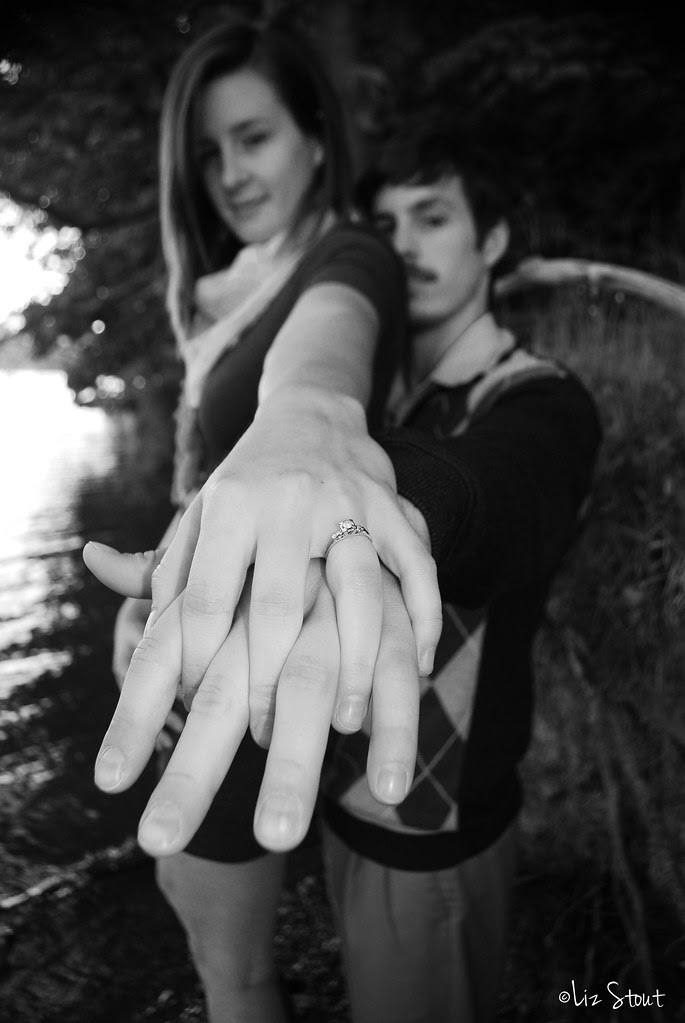 Despite my body (and my liver) begging me to go straight home after a weekend of celebration and last-hurrahs, I went to the barn on my way home.  (Can I have a gold star?)

Griffin played his na-na-na-na-na you can't catch me! game for a bit, but did eventually come in.  His herd of 3 has grown to a herd of 9 horses.  They're a pretty site to see on that lush pasture, bay roans, overo paints, a grey, a dun, a sorrel, a purlino, and a black.

I touched up G-man's tootsies and then suited him up with the surcingle and tossed him in the round pen to warm up.  Once he was chill and paying attention, I tossed on a side-pull bridle and long-reins.  I pushed him away from me into a few more circles and reverses with the long reins skipping along beside and behind him to let him figure things out.  He high-stepped a little, but no reaction otherwise.

Then we just jumped into the whole ground driving thing head first.

I've read some literature on it and knew what he should be able to do prior to beginning ground driving, and from the steps on articles I've read he can already do the pre-requisites.  Excellent.

I praised him for standing still, and then worked my way behind him, snapped the lines together, and gave a cluck and shake of the reins.

He walked forward, heading to the panels and around in a circle just as if I were in the center asking him to move around me.  Good horse.

I prepared to reverse, loosened one rein and applying pressure to the other.  We turned.

I had to straighten him out a few times, and we had one or two misunderstandings with him wanting to turn and face me instead of moving forward, but not bad!

Its weird for me, and weird for him, but he's listening to me and giving to pressure.  I can't ask for much more from our first lesson.  He's a little superstar in the making.
Posted by Liz Stout at 11:29 AM