WW: Our form is improving 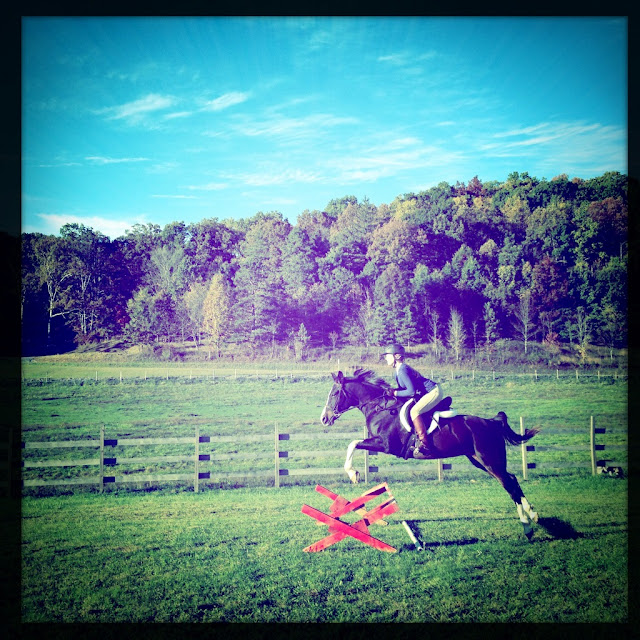