My best friend was dropped off at the vet today.

He has double knee surgery for the cruciate ligament in both knees (hind legs, and I say this only because that seems to be everyone's first question). 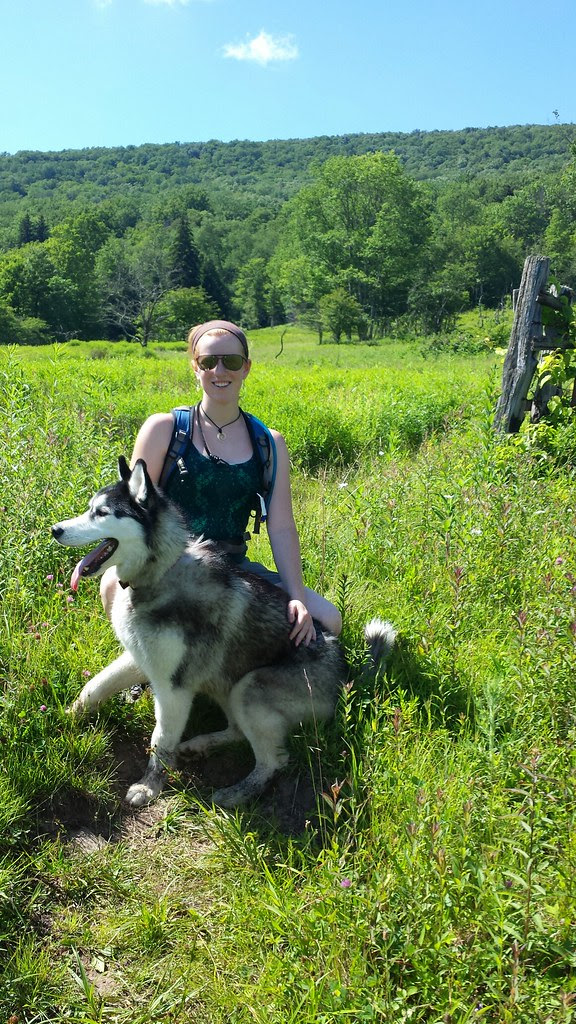 He's been progressively gimpier after exercise for the past 6-8 months. At first I just thought it was a leg falling asleep as I noticed it when he stood up. But then it was happening more with one leg than the other. And then bilaterally. And now it just depends on the day.

If I keep him relatively inactive for a few days it will get better, but comes right back after a visit to the barn where he zooms around the field. 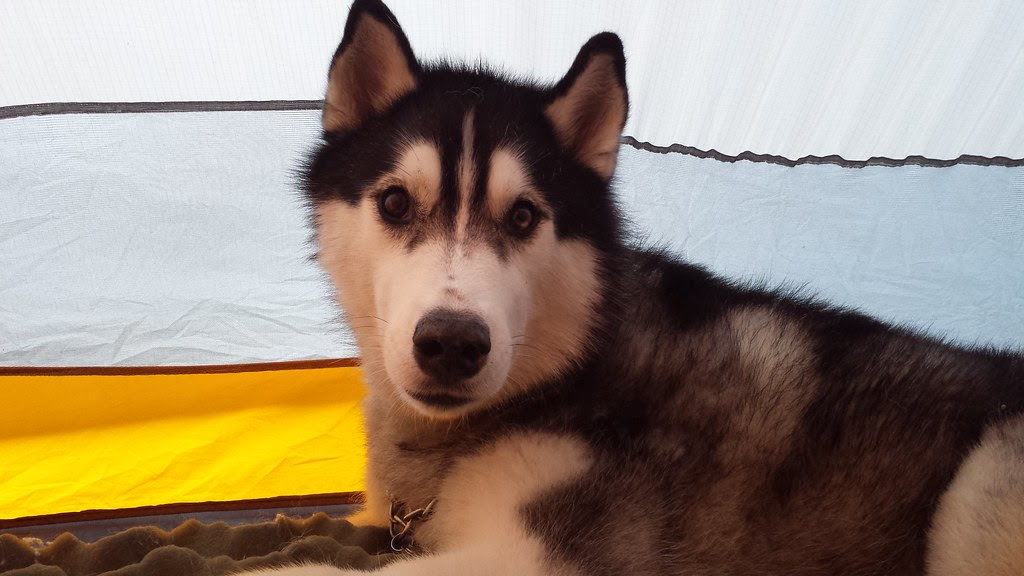 I finally took him in for diagnostics in April. Good news? His hips are perfect. Those knees? Some arthritis already presenting, mildly. Both knees will eventually be done unless I want him to experience crippling arthritis by the time he's 5 or 6. Vet noted that breeders focus so much on hips that they forget knees.

I'm scared and nervous for Kenai. He doesn't even know what's about to happen. I feel like the worst person ever because for the next several months I'm taking away from him what he loves most in life: freedom to run. 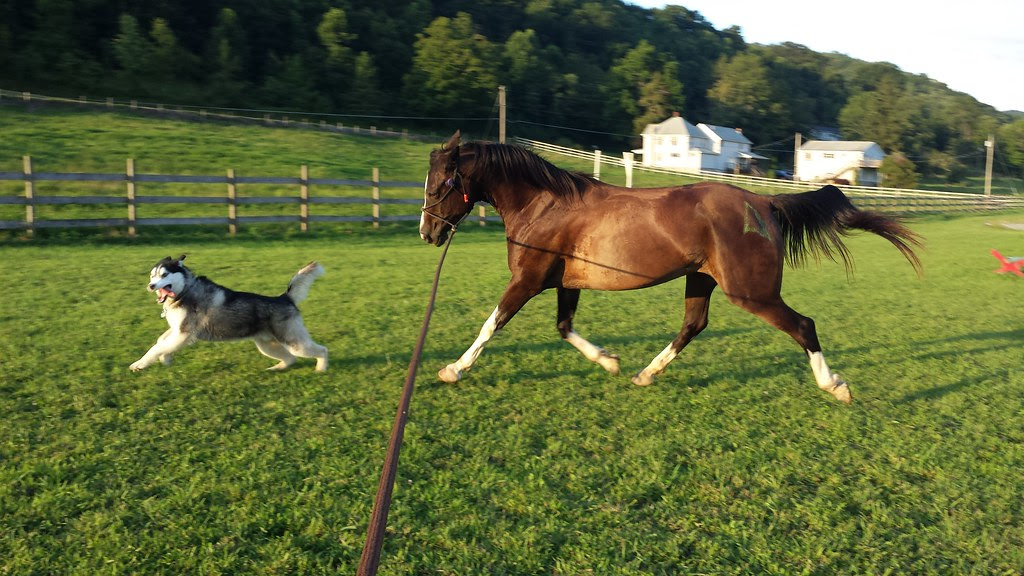 He's an off leash dog almost all the time. In order to rehab properly that cannot happen for months. The next two weeks will be the absolute worst it sounds.

Could I have opted out of this surgery and sought another route? Certainly. But the best route would then be to keep him kenneled for a series of months with minimum to no activity. Uh, yeah. Right.

He doesn't have tears all the way through the ligaments yet, so hopefully with surgery he'll have super knees after this as the ligament will heal and he'll have the added benefit of the surgery to strengthen his knees.

Additionally, the vet doing the surgery has done a lot of these (she's also Q and Griffin's vet). She says this surgery is very, very common on active larger breed dogs. She noted during the diagnostics that her patients who do both knees at once rehab a lot quicker and better than the others because the dog is forced to use both legs equally instead of favoring the "better" leg that hasn't been operated on.

I'm scared. I'm nervous as hell. I just hope Kenai and I can get through these next few days and weeks. 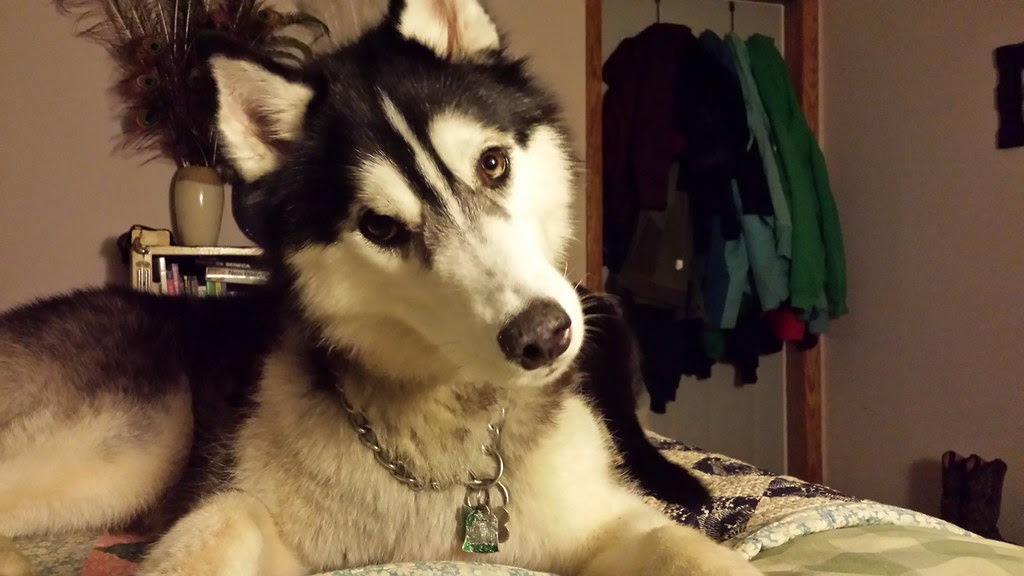