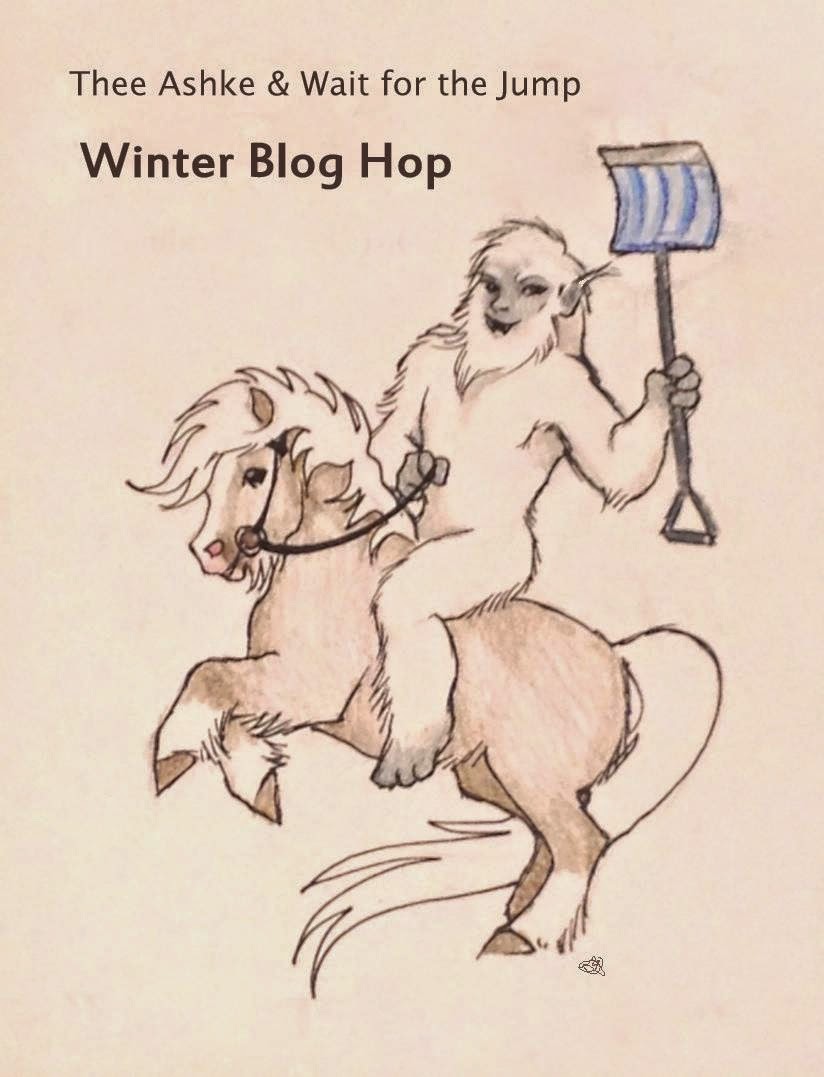 This winter has been a tough one for equestrians. We have seen torrential rains, deep mud, unending snow, bitter winds and record lows. Words like "The Pineapple Express", "The Siberian Express", "Polar Vortex" and "El Nino" have meant less riding time and more time staring out the window at the weather. This winter has left barns devastated by collapsing roofs, trucks stranded in hub deep mud and frostbitten fingers and toes. All of this has led to our first blog hop. Thee Ashke and Wait for the Jump have teamed up to ask:


Worst of this winter
The worst of the winter has been being completely plowed OUT of my home. When my 4WD 4Runner with exceptional ground clearance and kickass winter snow tires is unable to reach my home due to a wall of snow, you know it's bad. I was only unable to get home for 2 days, but it wasn't awesome.

The same weekend, I also was not particularly fond of having to be out working and functioning in -15°F temps that were really -55°F to -70°F with the windchill. My snot froze in. my. nose. I had SO many layers on and it simply wasn't enough when skiing down a slope and experiencing the wind in my face full force. Eegads.


Best of this winter
Definitely all of the skiing I've been able to do. I'm at nearly 30 days skied and still have a month plus left of skiing/working. Working two resorts this year has been fabulous. The dynamic of the people between both mountains has been so much fun. I really, truly have two families - my blood family and my patrol family. When you work with a group of people like these in this type of environment, you can't help but get close. It's so outstanding. 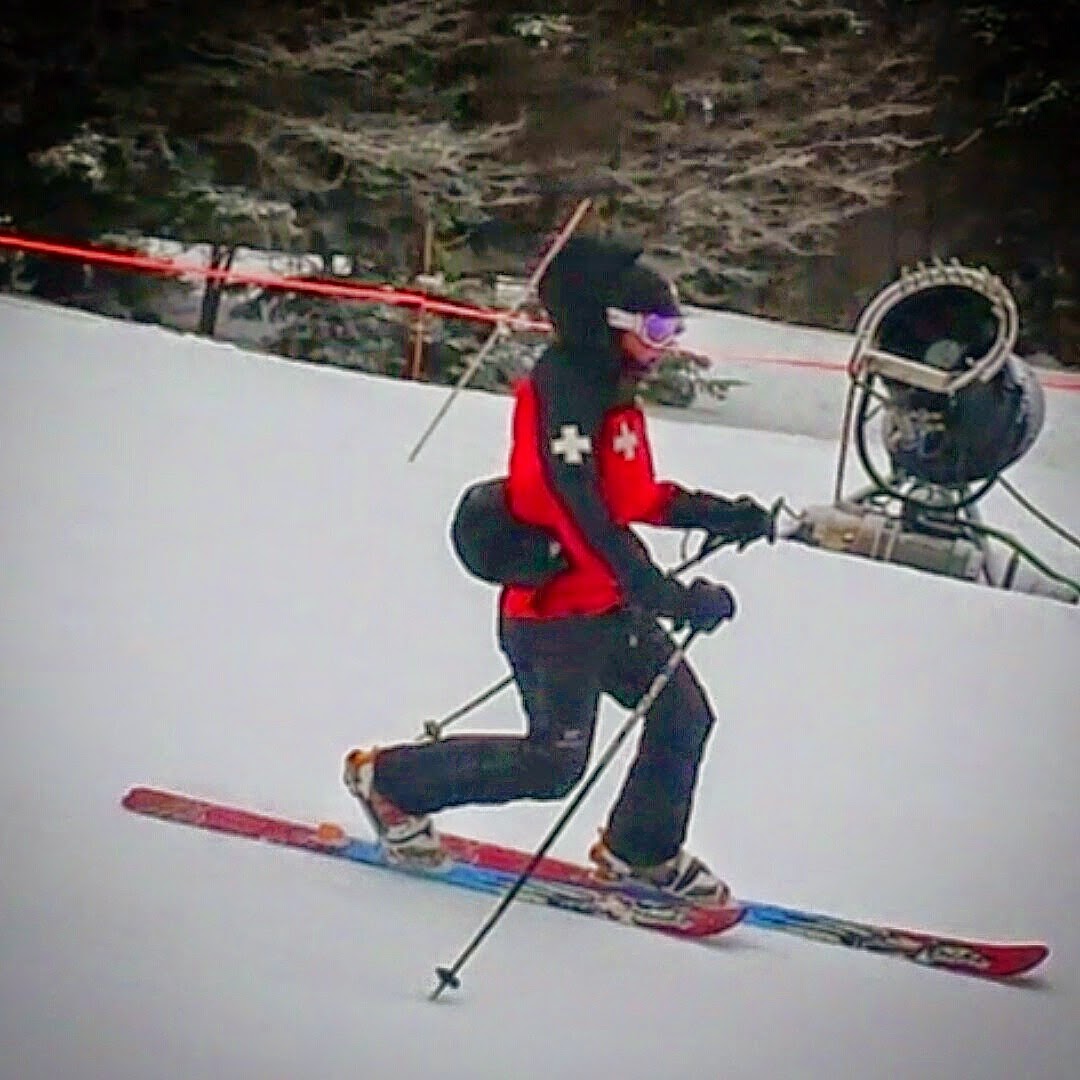 Worst winter storm
Frankenstorm/Super Storm Sandy hands down has been one of the worst snow storms we've experienced. While the coast had wicked tropical storm/hurricane weather that sucked, we got over three feet of heavy wet snow. Main two-lane highways were closed for a week or more in places. We were lucky and only were without power for a few days (and had a fireplace and gas stove/oven), but many were without for longer.

Grocery stores knew they would lose their refrigerated goods due to loss of electric and did huge community feeds as a result. People came together and brought grills to the stores so they could cook the food and serve the town.

The snow was so heavy that plows couldn't push it. We had to use heavy equipment. Up in Canaan Valley, folks were having to ski in - ski out of their houses just to go anywhere. The resorts ended up using the snow cats (large machines that are used to groom the ski slopes and move snow about) to help plow out key services and help to get power restored to the valley. I knew people who were without power (IN WINTER) for over a month.

In Elkins, we fared better than most. My mom and I had to hand shovel that heavy wet snow off our entire driveway though due to the plows being unable (transmissions were dying in the vehicles of those who tried). Shoveling a 500+ foot driveway by hand when the snow is that plentiful and that heavy was an incredible workout. Mom and I managed though. Super thankful we were fit and able enough to conquer such a feat - we'd have been stuck home for days otherwise! 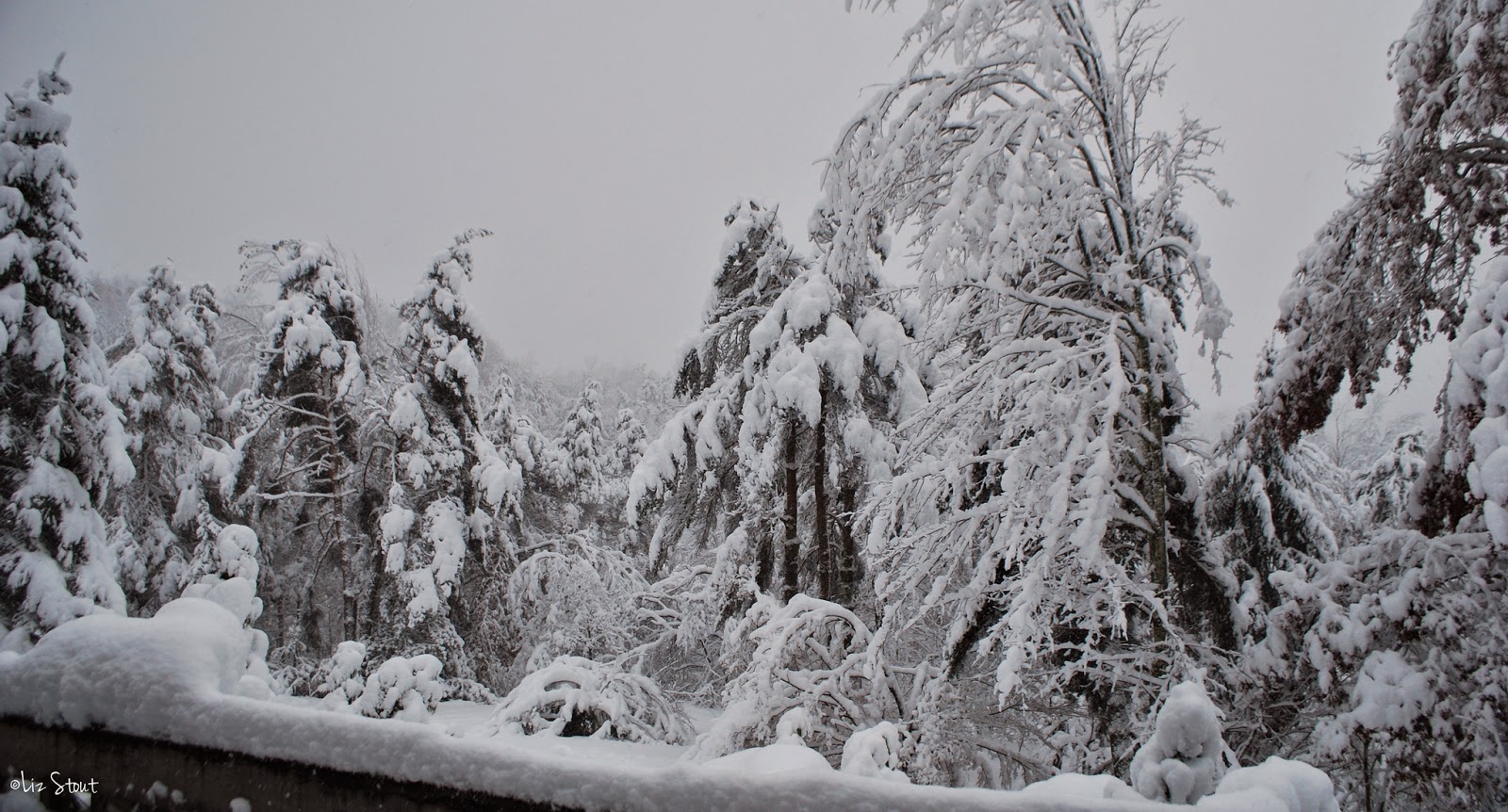 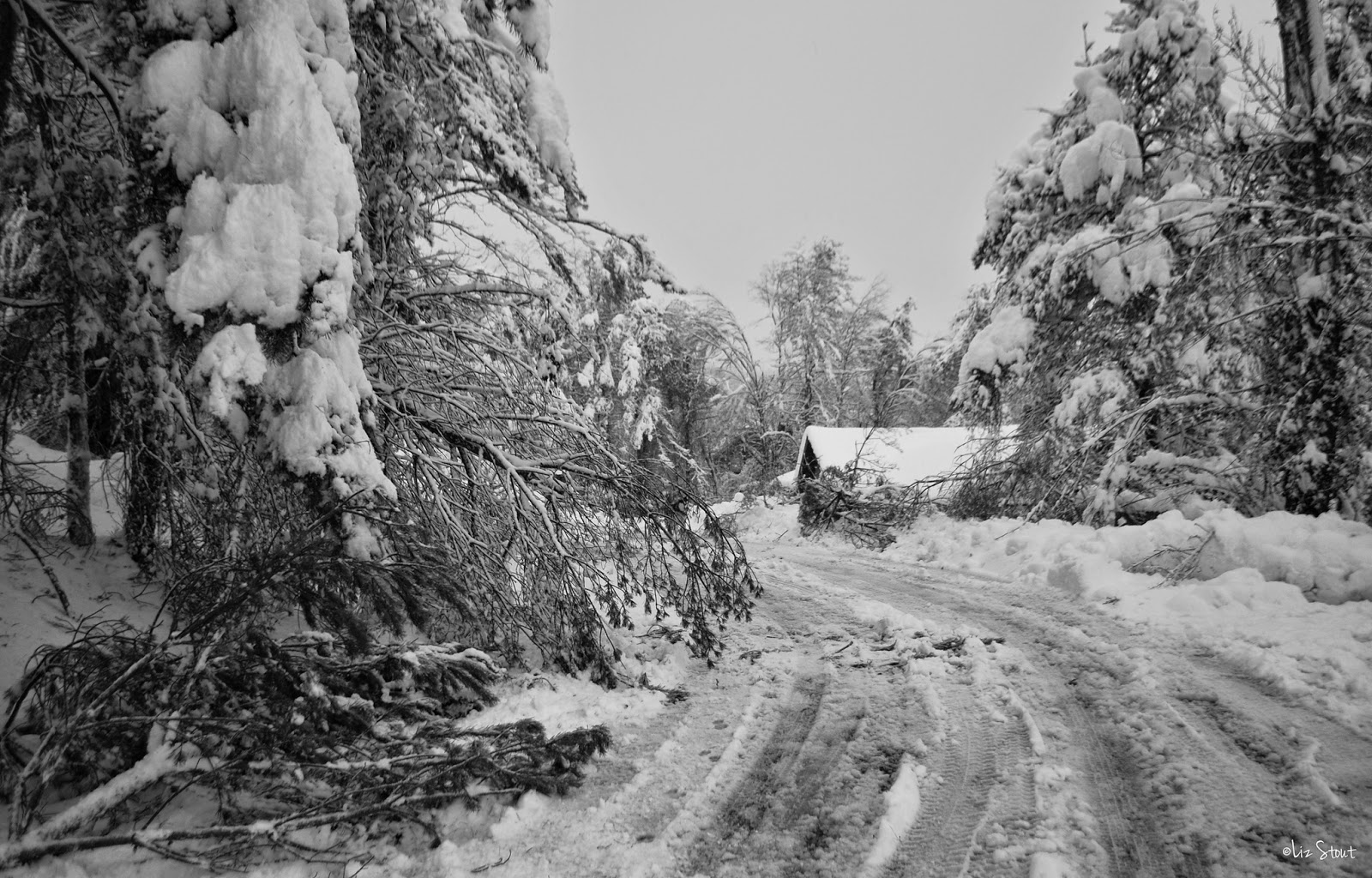 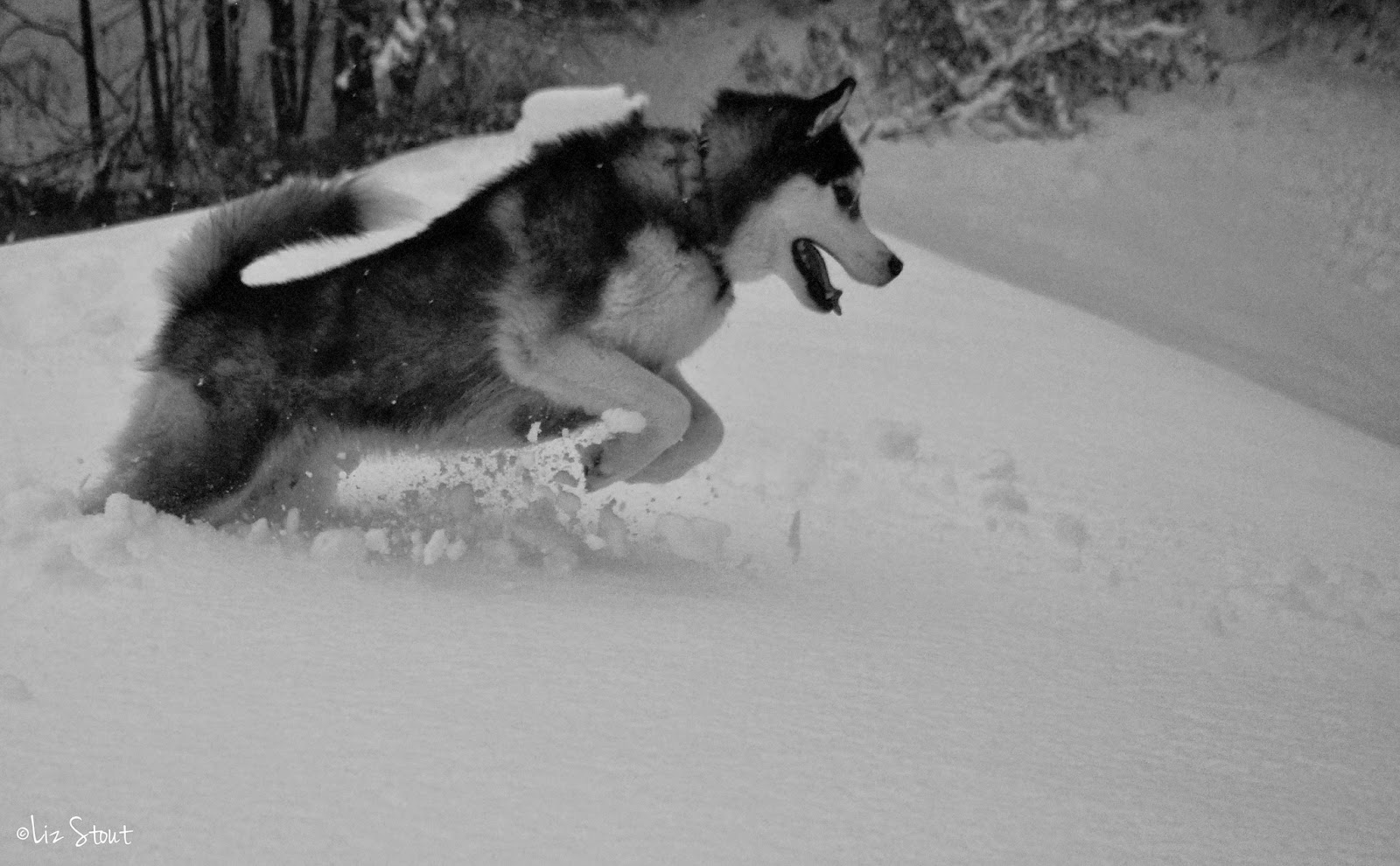 Best winter
All the winters since I have been on ski patrol have been amazing. I really cannot pick one. In my mind they all blur together in a flurry of incredible memories of amazing moments with outstanding people. The skiing I've accomplished since joining patrol has been unlike anything I ever imagined I'd do. I learn more all the time.

While patrol is sometimes hard work, it is so rewarding. The friendships and relationships I have as a result of it are some of the richest I've had in my life.

The experiences I've had with patrol and the people I've come to know as a second family through it have made winter a far more bearable season than it once was. Seasonal depression issues I'd be dealing with from a result of the weather are no longer a problem for me. When you've got a winter sport and a seasonal job that depends upon harsh weather, you become more eager for it to occur. And when it does occur, it isn't so hard to deal with because you're able to get out and enjoy it. Winter means a huge continual release of good endorphins for me. I build fitness more than I tend to at any other time of year, too. 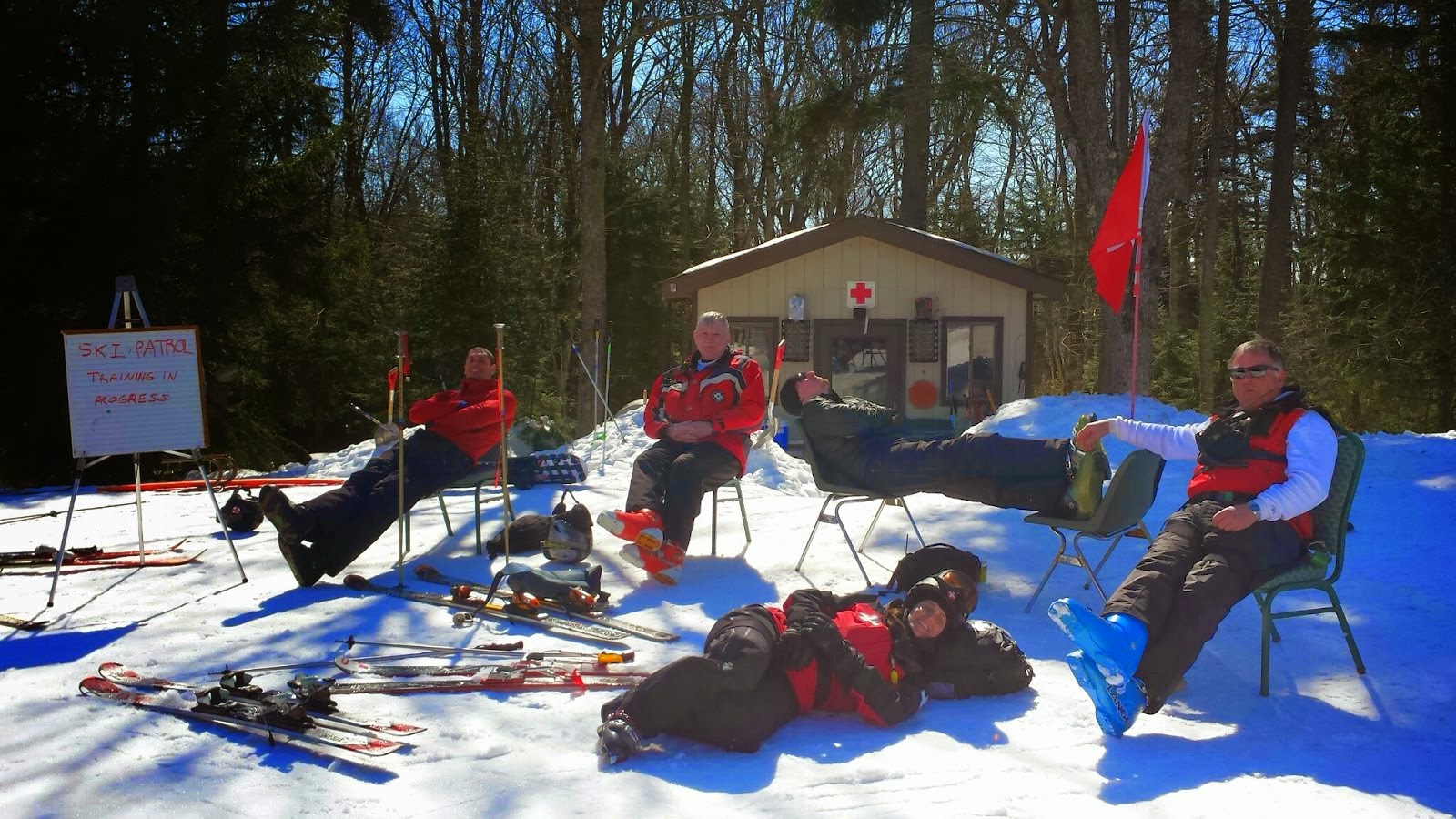 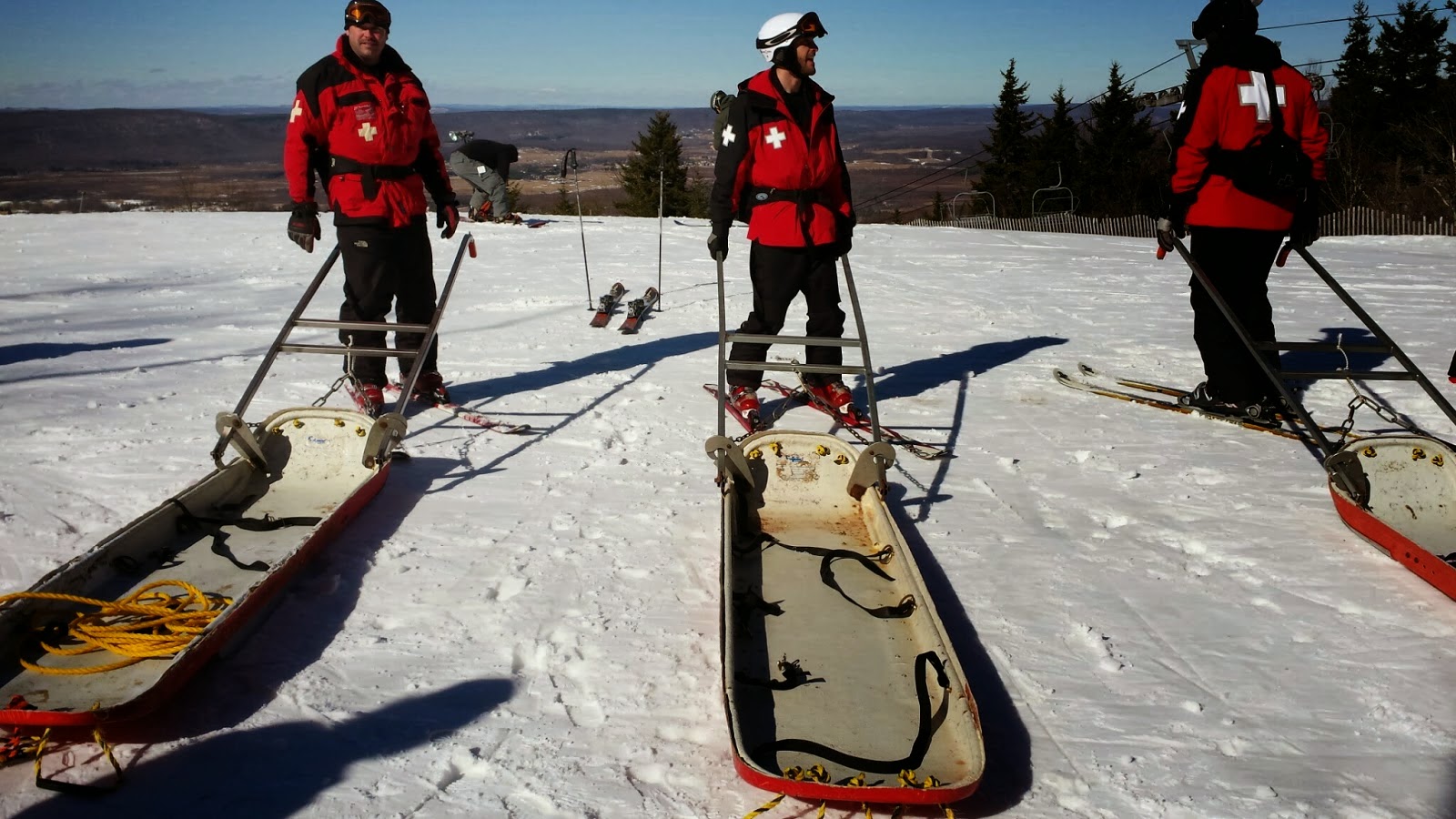 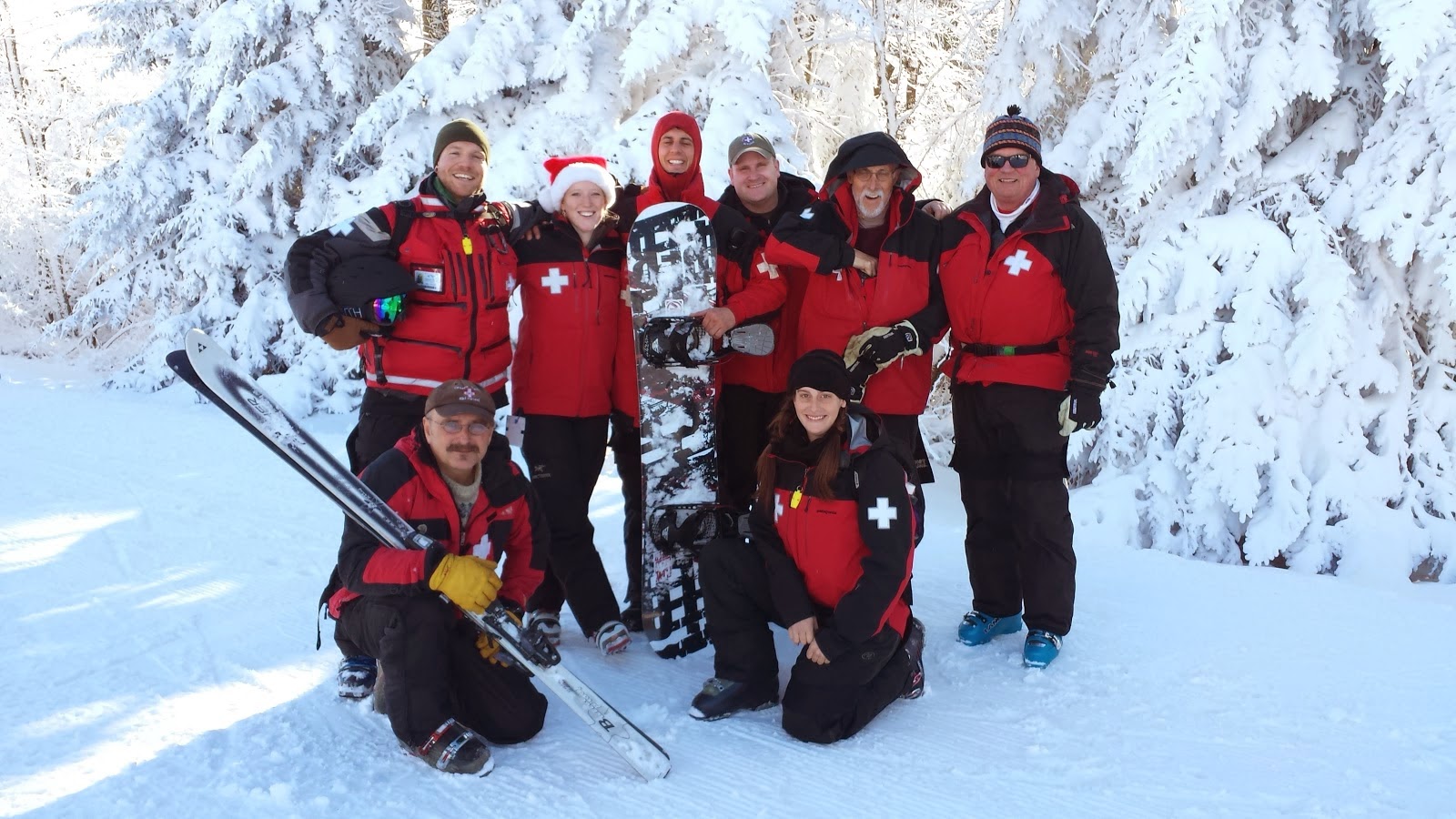 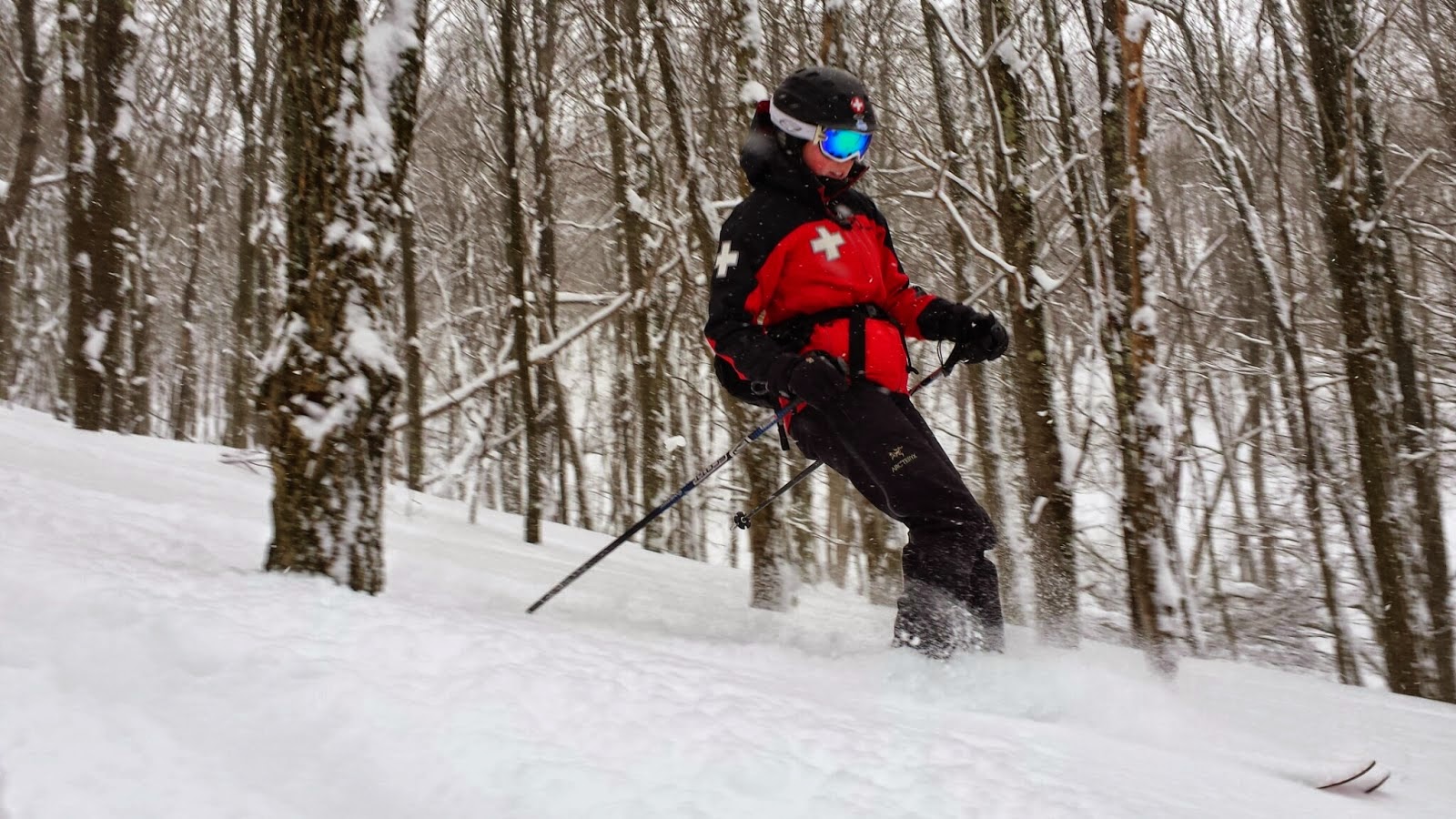